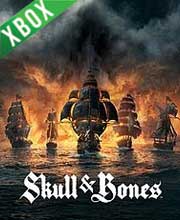 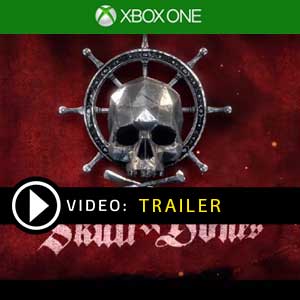 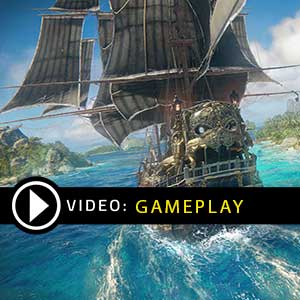 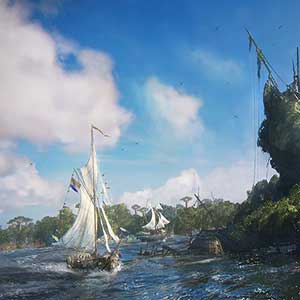 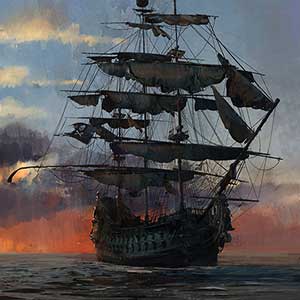 You can participate to these tests by adding comments about your XBox One Game Code purchase in the store review page. Enjoy the best deals for Skull and Bones Game Code with Allkeyshop !

Skull and Bones is an action game published and developed by Ubisoft for the Xbox One.

Sail solo or combine forces with fellow pirate captains as you plunder your way to domination through intense naval combat.

In the game you can vanquish your enemies with powerful weapons and unique tools that compliment your play-style.

Defeat, loot and take over enemy ships then customize them to match and to increase your fleet.

Players must also keep in mind that the weather plays a very important role in the game and can sometimes serve as a nemesis with its severity and unpredictability.

Validate that you have what it takes to rule over the seas.

EUROPEAN BOX GAME : This is an European version for Skull and Bones Xbox One in Box Edition (DVD-CD ROM). This is not a downloadable product. Please read the sellers page for any additional costs (taxes, shipping), delivery time for your country and languages available.
Standard Edition. Read the store description to know the content.