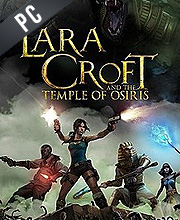 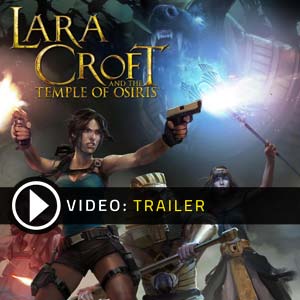 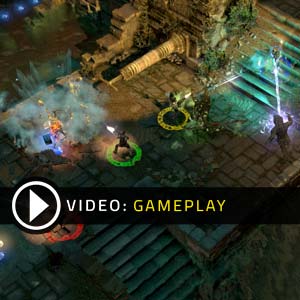 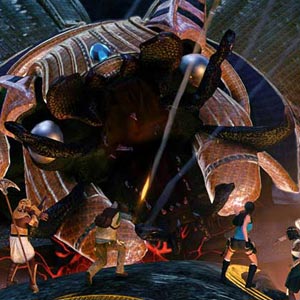 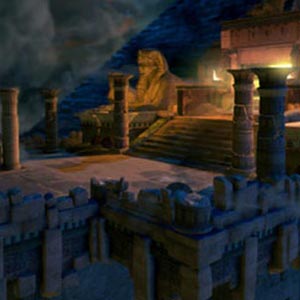 You can participate to these tests by adding comments about your digital download purchase in the store review page. Enjoy the best deals for Lara Croft and the Temple of Osiris CD Key with Allkeyshop.com!

It is developed by Crystal Dynamics and published by Square Enix. Temple of Osiris is also the first-ever four-player co-op multiplayer game out of all the Lara Croft games previously released.

The game features a fully cooperative story mode both online and offline, and includes a brand-new story set deep in Egypt’s deserts, and this time around, she has to join hands with her rival treasure hunter, Carter Bell, and imprisoned gods Horus and Isis. Their mission: to defeat the evil god Set by gathering the missing pieces of Osiris.

Form a team out of these four characters and watch them work together to explore temples, defeat enemies from the Egyptian underworld, and solve puzzles, and at the same time compete for treasures, artifacts, and bragging rights. It is up to you whether you will choose friendship, or sacrifice your friends to emerge as the one with the highest score at the end.

Lara Croft and the Temple of Osiris delivers a short but a really fun experience that’s just too good to be missed. Gamers who enjoy a good action/puzzle game surely will be hooked!

Bonus: Lara Croft and the Temple of Osiris + 3 Lara Croft themed items in Team Fortress 2: the Tomb Readers, Crown of the Old Kingdom, and Jungle Boot + Hitman themed skins including the iconic Silverballers and The Agent ring, which gives your character increased weapon damage and more powerful bombs

Pack X4: 4 CD keys of Lara Croft and the Temple of Osiris

Be the first one to write a review about Lara Croft and the Temple of Osiris !

Cant Wait For This Great Game 😀

though it hasnt massive graphics but the game still so entertaining