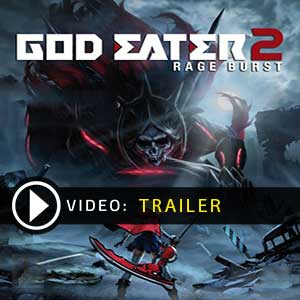 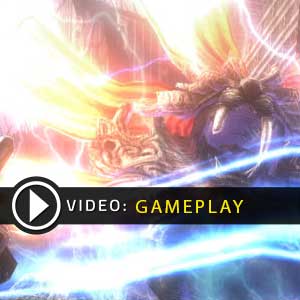 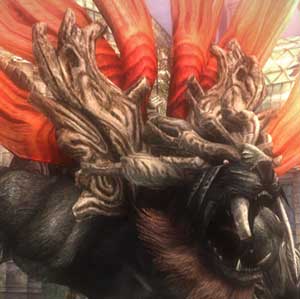 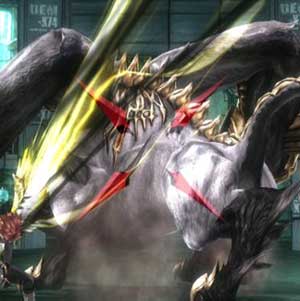 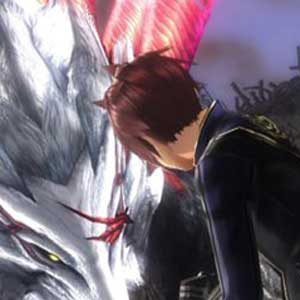 You can participate to these tests by adding comments about your digital download purchase in the store review page. Enjoy the best deals for God Eater 2 Rage Burst CD Key with Allkeyshop.com!

Set 3 years after everything that happened in God Eater Resurrection, a deadly pandemic started when a mysterious ruby red rain fell over the land. The Fenrir Organization has mobilized a special unit called “Blood” to look into the matter.

Rage Burst will be adding a new game mechanism called “Blood Rage” where you will be filling up your Awakening Gauge by attacking your enemies, once filled make a pledge to God Arc which will give you special powers. New enemies, new characters, as well as new weapon types are also added into the game. It will also have six difficulty levels that are part of the main quest.

Keep the world from being destroyed by the plague. It is all up to you to keep the balance of the world in God Eater 2 Rage Burst.

STEAM CD KEY : Use the Steam Key Code on Steam Platform to download and play God Eater 2 Rage Burst. You must login to your Steam Account or create one for free. Download the (Steam Client HERE). Then once you login, click Add a Game (located in the bottom Left corner) -> Activate a Product on Steam. There type in your CD Key and the game will be activated and added to your Steam account game library.
EU STEAM CD KEY: Requires an EUROPEAN IP address or you must activate it with a VPN (Virtual Private Network) in order to play God Eater 2 Rage Burst. Might have languages restrictions or language packs. Read the description on the store game page to know if the EU IP is only needed for activation or for playing also (maybe on EU Servers). Most of the stores offer you their help, or show you how to do this with a tutorial to follow.
STEAM GIFT : A Steam gift is a one-time transfer you receive. You activate and install God Eater 2 Rage Burst to play on Steam, it is a non-refundable game that stays in your Steam games collection. Please read the store description about any language or region restrictions.
EUROPEAN STEAM GIFT : It’s a steam gift for Europe which requires an European IP address to activate and to play God Eater 2 Rage Burst on Steam. Read carefully the store description about region and language restrictions.
Standard Edition. Read the store description to know the content.

I recommend this game!

Story Rich : yes!
Good Music : yes!
Fighting type : many
So many clothes to choose
You can make your character cute!!

If you enjoy Monster Hunter games this is a game for you.

The game runs smooth and fun gameplay that is faster paced than your average Monster Hunter game.
The speedy playstyle is still enormously fun

Now I can help my friends even when I’m not online, so getting my character to be as powerful as possible is gonna help them get more powerful too.
This is personally one of my favorite games, hopefully it’ll be one of yours soon too.
Great job Bandai Namco. Keep it up

The combat is rush, tactical & addictive! Interesting plot development and it add an extra part of depth to the God Eater story