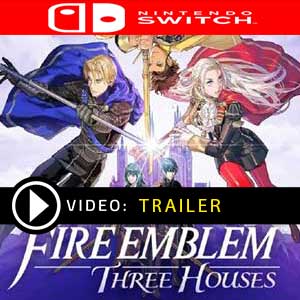 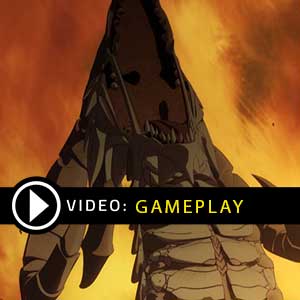 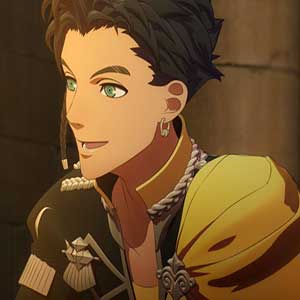 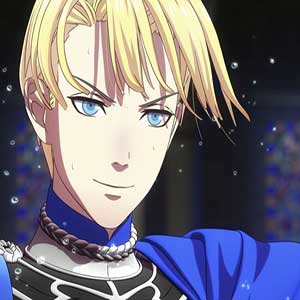 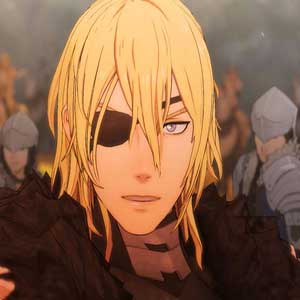 Fire Emblem Three Houses Expansion Pass is a purchasable pass that grants players access to DLC content concerning Fire Emblem. The Fire Emblem Three Houses Expansion Pass features DLCs that will be released in 4 waves. The first wave features Officers Academy outfits for female and male Byleth. The second wave features a host of new valuable items and new challenges. The third wave includes additional quests, more units, and a new sauna. The fourth wave comes with new story content, additional playable characters, locations, and more. Aside from all that, the game received a free update that increased save slots from 5 to 25, battle appearance options and Jeritza who accompanies you in the Black Eagle: Crimson Flower path. This pass is available for the Nintendo Switch.

Be the first one to write a review about Fire Emblem Three Houses Expansion Pass !