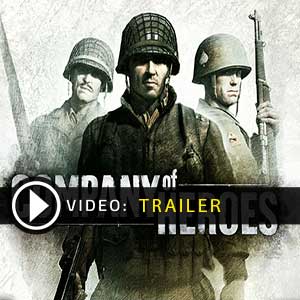 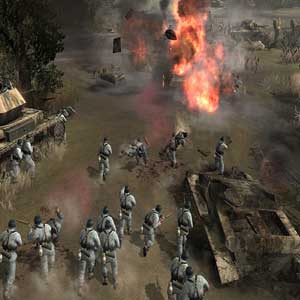 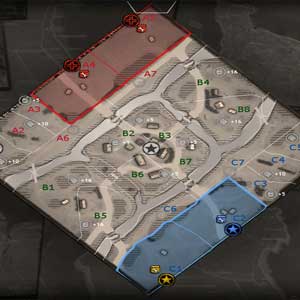 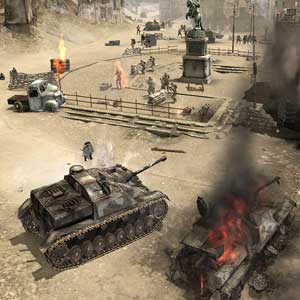 You can participate to these tests by adding comments about your digital download purchase in the store review page. Enjoy the best deals for Company of Heroes CD Key with Allkeyshop.com!

Company of Heroes is a real-time strategy videogame developed by Relic Entertainment and published by THQ.

Players will experience the journey of the brave men of Able Company in a deep single-player campaign that begins with the invasion of Normandy through their fight across Europe, all set against the most dynamic battlefield ever seen in a game. Company of Heroes’ completely destructible environment means no two battles ever play out in the same way.

Advanced squad AI delivers startling new realism and responsiveness, bringing soldiers to life as they interact with the environment and execute advanced squad tactics to eliminate the opposition forces

Building upon an impressive game engine and tweaking it for historic warfare, Company of Heroes is easily the best strategy game of 2006 and sets the bar extremely high for future RTS titles.