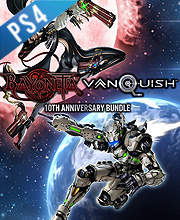 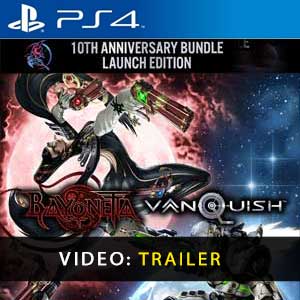 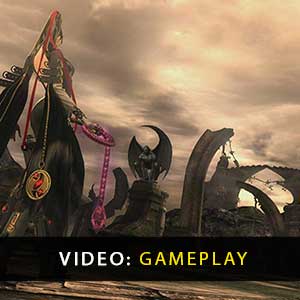 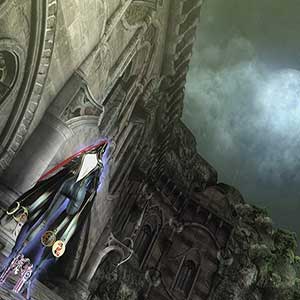 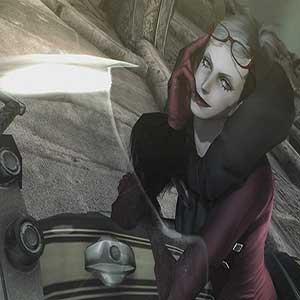 You can participate to these tests by adding comments about your PS4 Game Code purchase in the store review page. Enjoy the best deals for Bayonetta & Vanquish 10th Anniversary Bundle Game Code with Allkeyshop !

Be the first one to write a review about Bayonetta & Vanquish 10th Anniversary Bundle !