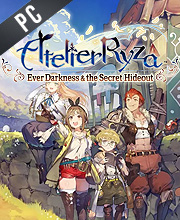 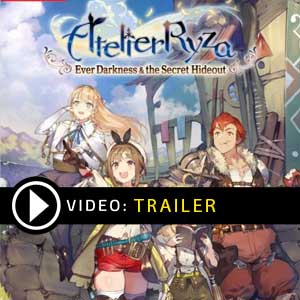 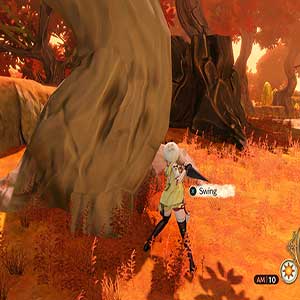 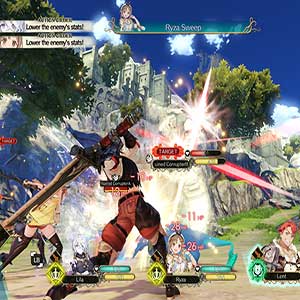 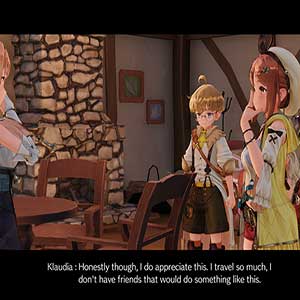 You can participate to these tests by adding comments about your digital download purchase in the store review page. Enjoy the best deals for Atelier Ryza Ever Darkness & the Secret Hideout CD Key with Allkeyshop.com!

Atelier Ryza: Every Darkness & the Secret Hideout is a role-playing video game that is developed and published by Koei Tecmo Games Co., Ltd.

An ordinary girl named Kyza has gotten bored of the village life. She and her close friends would gather in a secret location to discuss their dreams of adventures. One day they decided to go on an actual adventure to the forbidden “island across the shore”. This is the start of the summer adventure that they will never forget.

Offering an advanced “synthesis” system and “location points”. The Synthesis System is used to combine materials to create items. Players will surely enjoy creating recipes more than ever. Location Points have also been included in Synthesis.

Get to gather new materials for synthesis. Items would change depending on the gathering method and tools used on them. Battles in the game are intense with turn-based command battle having real-time elements. The battles will let you feel a strengthening bond between you and your friends.

Cute looking jRPG, but damn it is expensive – doesn’t look like it’ll be sold by any 3rd party keysellers anytime soon, if ever…

I don’t like this style of game (rpg) and im not looking at it but has nice deals!

Atelier Ryza Ever Darkness & the Secret Hideout is nice game

nani? nani nanana. I am not a fan, and we can see we have no a lot of prices. But wait…
HF

This game got some great deals on allkeyshop! Looks cool game