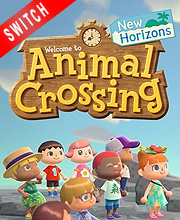 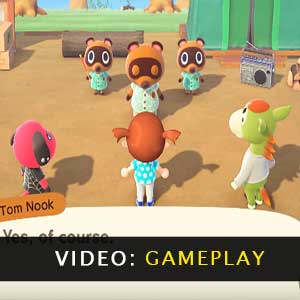 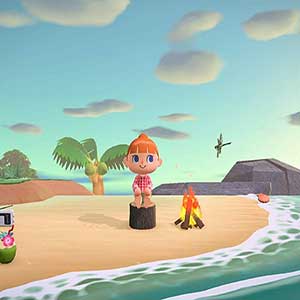 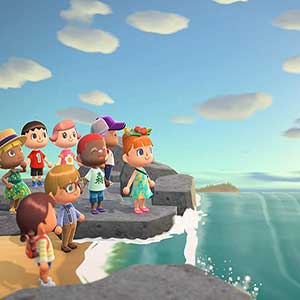 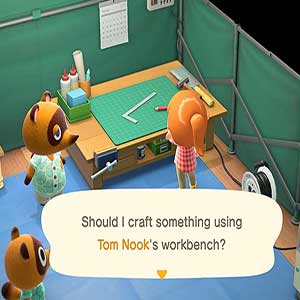 Animal Crossing New Horizons is a non-linear life simulation video game that was published and developed by Nintendo for the Nintendo Switch. It is also the fifth main title in the Animal Crossing series. As such, it maintains many core features that preserve its identity. In the game, players assume the role of a customizable character who has just migrated to a deserted island after purchasing a vacation package from a tanuki character named Tom Nook. Ultimately, your goal is to develop the island to the point where it can sustain a community of anthropomorphic animals. Players will need to do quite a bit of exploration before that goal is realized. However, they can rest assured that the eccentric and interesting characters they meet along with way is more than enough to sustain interest. You also earn in-game currency through completing various tasks and use that currency to purchase special in-game items. You get to decorate the island which helps sell it to the animals you invite. In addition, the game features a dynamic weather system that adjusts to the seasons of the Northern or Southern Hemisphere and is dependent on the player’s real-world location. This is a debut feature in the Animal Crossing series and it is sure to add to the overall immersion of the game. Become the leader of an anthropomorphic animal utopia with a copy of Nintendo’s Animal Crossing New Horizons.

Be the first one to write a review about Animal Crossing New Horizons !