Brace Yourselves for Ori and the Will of the Wisps’ Intense Boss Battles! 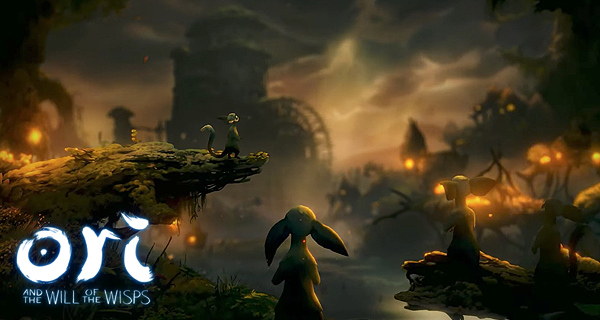 Ori and the Will of the Wisps developer Moon Studios revealed a lot of interesting features to look forward to when the game officially releases on March 11th, 2020. One of the most pronounced magnetizing features of the game is its intense, multi-phase boss battles. The game features “three times the scope and scale” of Ori and the Blind Forest, and part of its newly expanded world are massive creatures called Lost Ones.

In addition, the bosses are woven into the game’s story which attributes a lot of meaning to these fights. This, coupled with the multi-phase boss battles, makes the fight a highly rewarding mini-conquest in itself.

Ori and the Will of the Wisps is set to be an extremely tantalizing gaming experience. It is a significant improvement upon the standards set by its successful predecessor, so its success won’t come as a surprise to many. The game contains a host of features that warrant much excitement, but be ready for the intense, fantastical, multi-phased boss battles it possesses.

Ori and the Will of the Wisps will be launching for PC and Xbox One.