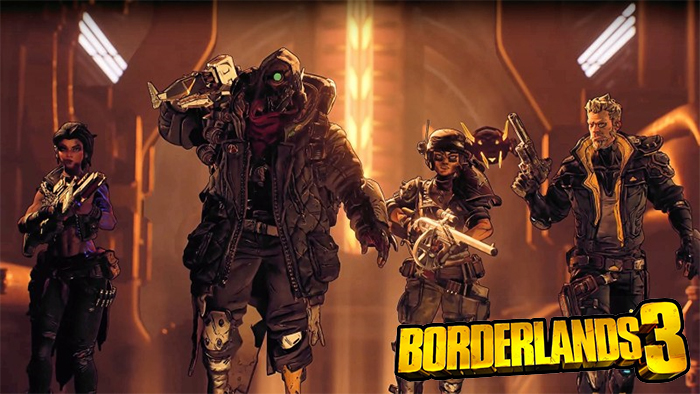 With the release of Borderlands 3 slowly creeping up on fans, Gearbox Software has released the system requirements for the game to help players get their rigs ready. The good news is unless you’re gaming on a potato, you probably won’t have to upgrade anything to be able to run the latest entry in the shooter looter series.

Gearbox only specified two configurations, with the first one aimed at an entry-level 1080p experience while the second targets 4K with the bells and whistles turned on. Borderlands games have never demanded too much from its players, and the third numbered entry won’t be breaking that tradition.

Gearbox also wants fans to plan what they want to tweak with the graphics options to get the best possible experience with their machines. So, the developer has released a list of all the adjustable graphics settings available to PC players, including the options available for each setting. There’s quite a lot, so I’ve opted not to list them here, but you can check out the full list in the official announcement.

Gearbox has previously said that they partnered up with AMD during development. This should mean we can expect better optimizations for DirectX 12 and the Vulkan API. We might also see the game bundled up with AMD hardware purchases. Interestingly, nothing about ray tracing has been announced, but that may be because Nvidia is in the lead in that front (although AMD is already delving into ray-tracing tech).

Borderlands 3 is set to launch on September 13th for PC, Xbox One and Playstation 4. The game is an Epic Games Store timed-exclusive on PC.