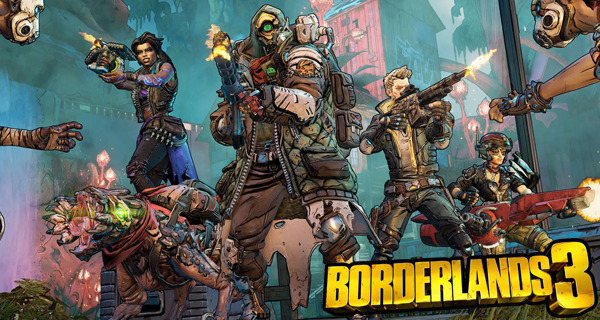 Borderlands 3 Cross Play between Steam and Epic is now available

After releasing exclusively for Epic on September 13, 2019, Borderlands 3 finally launched on Steam on March 13, 2020 and with it also came cross-play between the Epic Store and Steam.

So that you don’t miss out on any content, the Steam release includes all updates and bonus add-ons that have so far been released for the game since its launch on the Epic Games Store.

To keep the player base together, Borderlands has been made cross-play across the PC platforms, this includes the ability to add friends to your Friends List and join co-op parties and it is hoped further features will soon be added such as the ability to mail weapons between PC platforms.

One of the biggest complaints of exclusivity and of games being offered on different stores is the split between the player base. If more games were to add cross-play across the different PC platforms it would keep players together. It’s a small detail, but its an important one if games are to maintain their players over a long period of time.

Currently, cross-play between other platforms such as the PlayStation 4, Stadia and Xbox One is not an option, however, it is hoped that it will be a possibility in the near future.

For those that own the Season Pass, the second paid campaign expansion, Guns, Love, and Tentacles: The Marriage of Wainwright & Hammerlock, will be made available on March 26, 2020.

For its launch on Steam we have put the Borderlands 3 PC requirements below: