Sony Showcases the Best of PlayStation for 2019 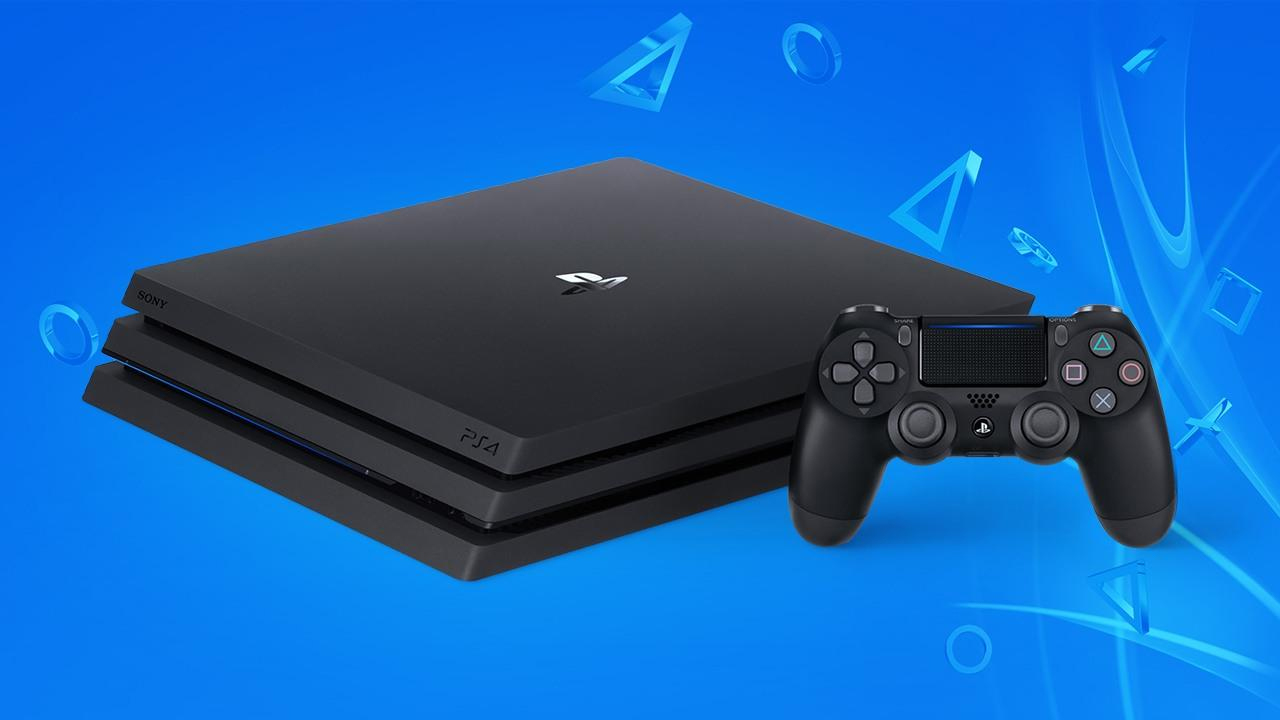 With the year slowly coming to its end, Sony is looking back at the best of what the PlayStation brand had to offer in 2019 with a brand new video. Dubbed as “Highlights 2019“, it’s a definite treat for any PlayStation fan and a great resource for PS4 owners looking for great games they might have missed.

Death Stranding, which is a PS4-exclusive for now, headlines the list of exciting titles. We then see a bunch of cross-platform titles such as Star Wars Jedi Fallen Order, Borderlands 3, Kingdom Hearts 3, Monster Hunter World Iceborne, and Resident Evil 2. Call of Duty Modern Warfare, which gives timed-exclusive access to the Survival Mode to the platform, was also featured.

You can check out the full “Highlights 2019” video below:

In all honesty, 2019 doesn’t hold a candle to PlayStation’s 2018. That year we saw the likes of God of War, Spider-Man, Shadow of the Colossus (remake), and Detroit Become Human launch on the PS4. To be fair, though, we’re at the end of the generation’s lifetime, so it’s understandable that devs are maybe more interested in next-gen, not that we have any exclusives announced for the PS5 yet.

Are you a PlayStation gamer? What was your favourite game on the PS4 this year? Were you satisfied with the lineup this year? Share your thoughts in the comments below.