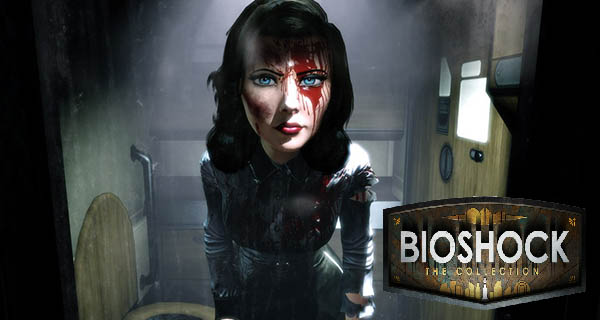 2K Games has released information about the system requirements your PC will need to be able to play Bioshock: The Collection. We have listed the minimum as well as the recommended specs at the bottom.

Bioshock: The Collection contains Bioshock, Bioshock 2, and Bioshock Infinite. All in its remastered glory. If you have previously bought the individual games on Steam, you will automatically be upgraded to the remastered versions.

For those who have purchased their copies of Bioshock with Games for Windows Live, you must submit a ticket to 2K Support along with a copy of the original receipt (or anything that would be able to prove that you bought your copy).

If you are wondering what will happen to the original versions of the game, well, it will actually still remain in your library. 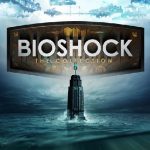 Bioshock: The Collection Get To Play All Bioshock Games In One Package! Get to play Bioshock, Bioshock 2, and Bioshock Infinite in just one collection. All remastered, so you can enjoy the game in amazing visuals.