In a recent video, THQ Nordic and Experiment 101 previewed the extensive character customization options you can expect in the upcoming Biomutant.

In the video above from Game Informer, we get a sense of just how good the character creation tool is for Biomutant.

When starting the game, the first thing you can do is choose your character’s breed. There are six to choose from, and each has a unique appearance and its own initial stat advantages.

After that, you move to mutation, where you can customize those stats a little more. The stats follow a more traditional RPG with Vitality, Strength, Intellect, Charisma, Agility, and Luck. 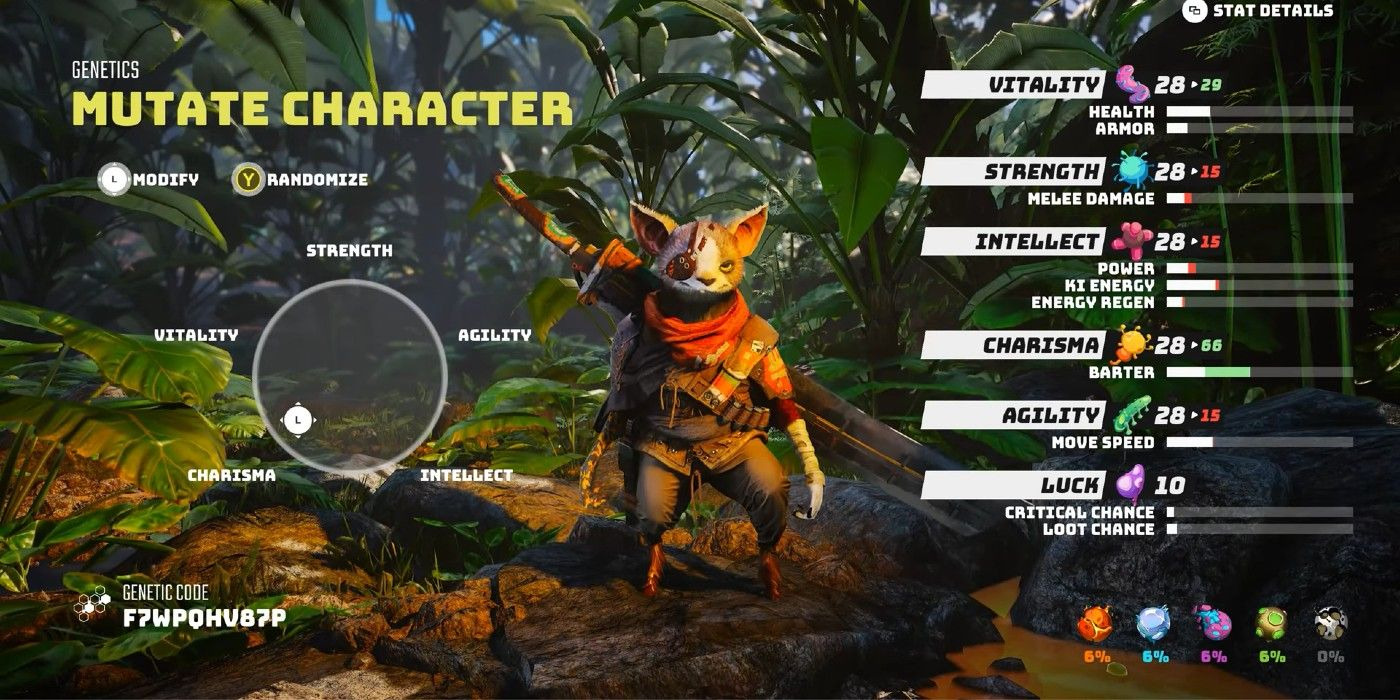 The next step is to choose your resistance. In the resistance menu, you can select Heat, Biohazard, Cold, and Radioactivity.

After that, the video shows us the fur customization. Here, you can change your character’s fur pattern and primary and secondary colors.

Finally, once you’re happy with the look, you get to select your class. The choices are Dead-Eye, commando, Psi-Freak, Saboteur, and Sentinel. 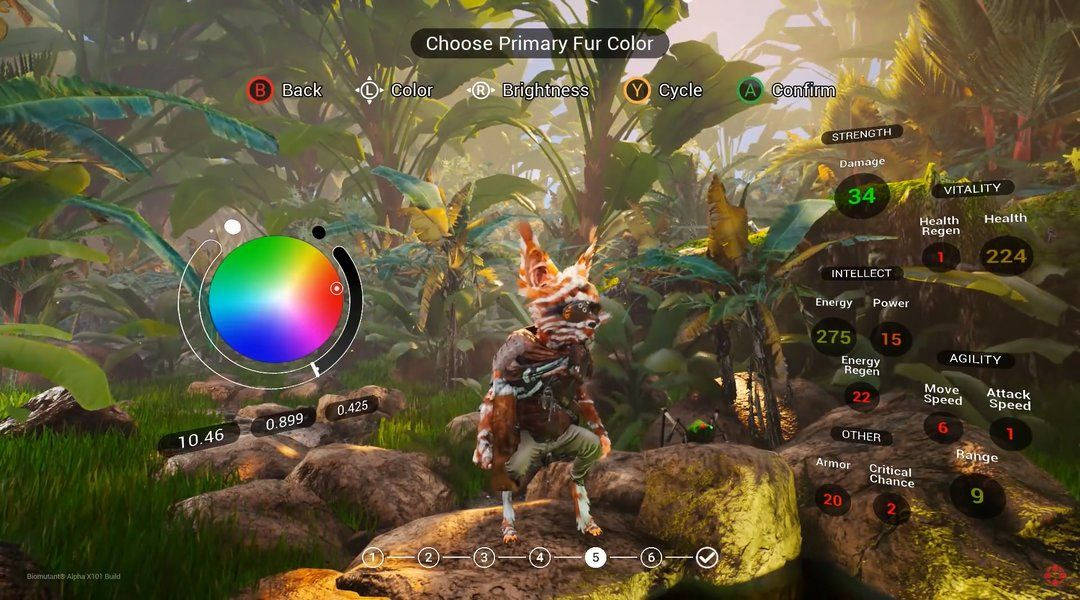 The character creation is impressive, and it ensures that no two characters will be quite the same.

Game Informer also treated us to a gameplay trailer, which you can watch above.

The trailer shows off the stunning open-world environment and highlights some of the features you can expect. 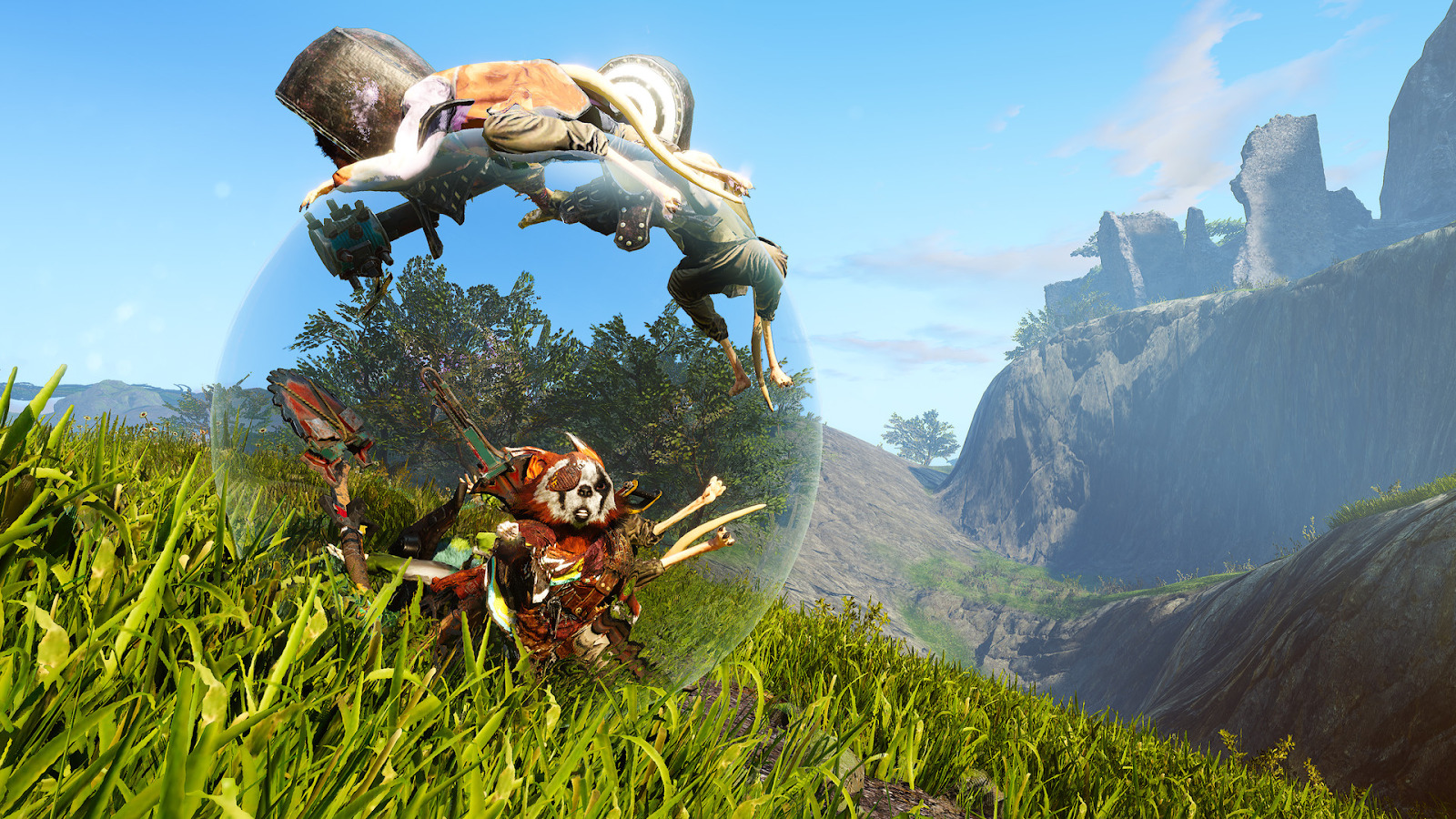 You can see some exploration, combat, puzzles, vehicles, and area-specific mounts in the trailer. 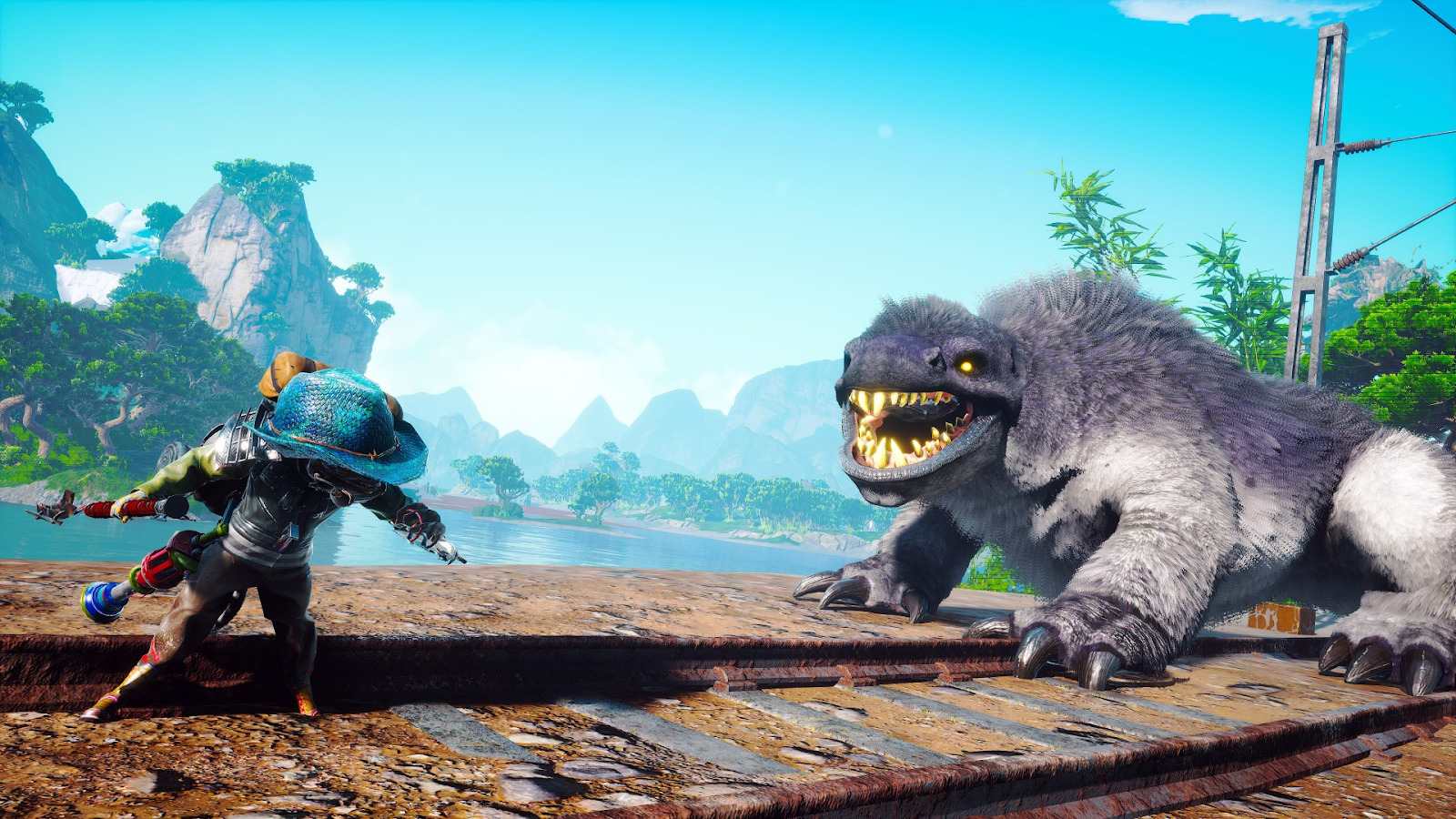 Customization is the heart of everything you do when playing the game, from character creation to crafting and exploration.

You will come across other characters that can craft new items for you throughout your adventure and train you in new combat techniques.

As for the story, it revolves around the Tree-of-Life. It is bleeding death from its roots because of a plague, and you must unite the tribes if you are to survive.

You won’t be saving the world alone, though, as every step you take is narrated by the Storyteller that follows your entire journey.

Biomutant launches May 25, 2021, and you can catch all the latest news on the game and Biomutant cheap CD keys right here, on Allkeyshop.