THQ Nordic has released a new combat trailer for the long-awaited Biomutant.

The game’s combat trailer above shows just a bit of what we can expect from Biomutant when it launches in May.

Biomutant is set in a post-apocalyptic, open-world and has a martial arts-styled combat system.

Combat in Biomutant is a mixture of ranged and melee, with combat mainly focused around aerial attacks and exaggerated animations. 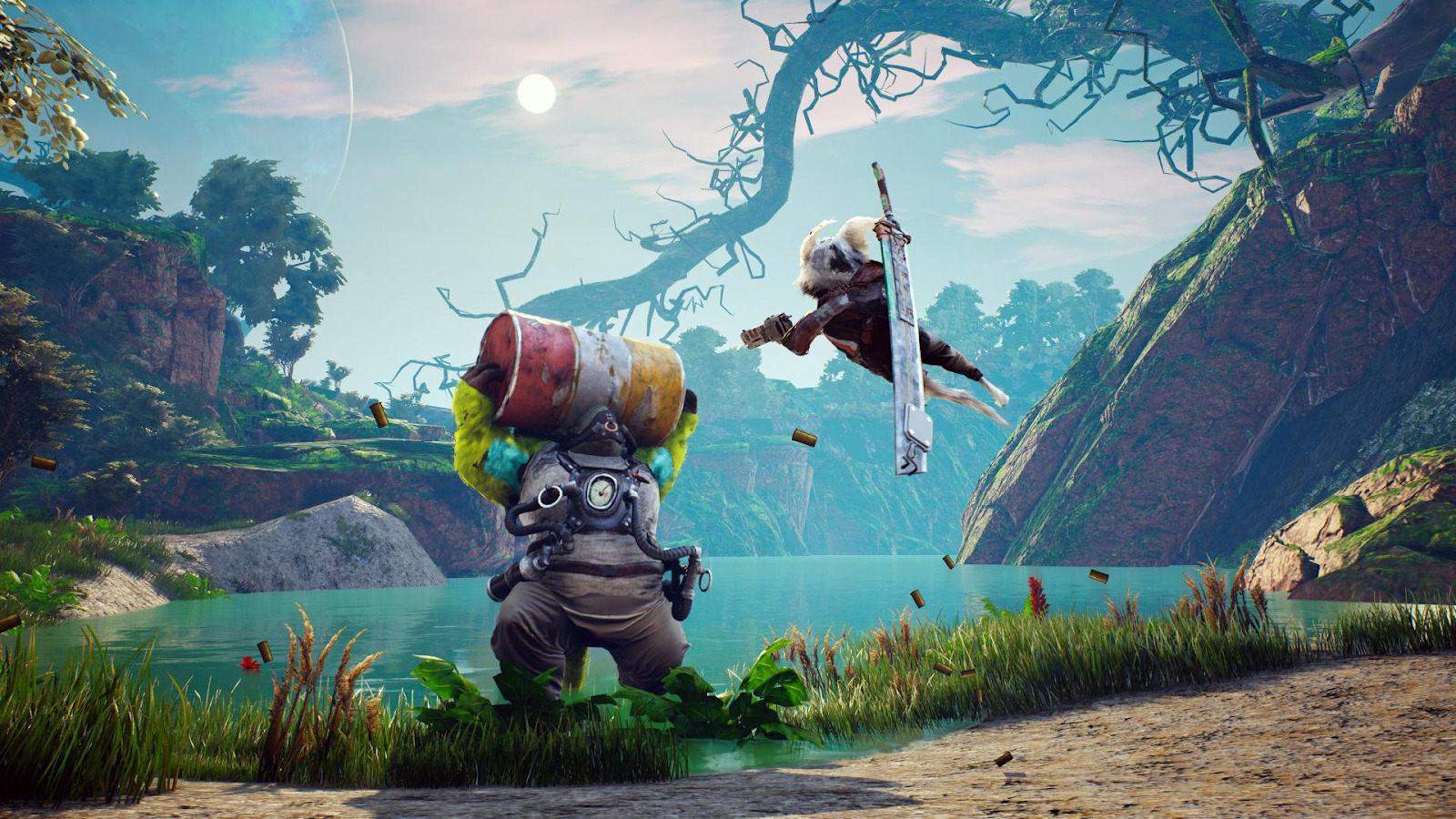 Some of the weapons you can wield include revolvers, rifles, chainsaws, and one-handed and two-handed melee weapons.

The developers, Experiment 101, promise free-flowing Wung-Fu style combat, and you can learn new techniques through progression and from various masters you encounter.

Biomutant gives you plenty of ways to personalize your playstyle.

While on your journey, you will discover unique biomes that, when exposed to, can lead to mind-changing mutations such as telekinesis and levitation.

You can re-code your genetic structure to alter your stats, which will change the way you look and play.

If that isn’t enough, you can also craft unique weapons by mixing parts and modifications to create devastating bio-weapons. 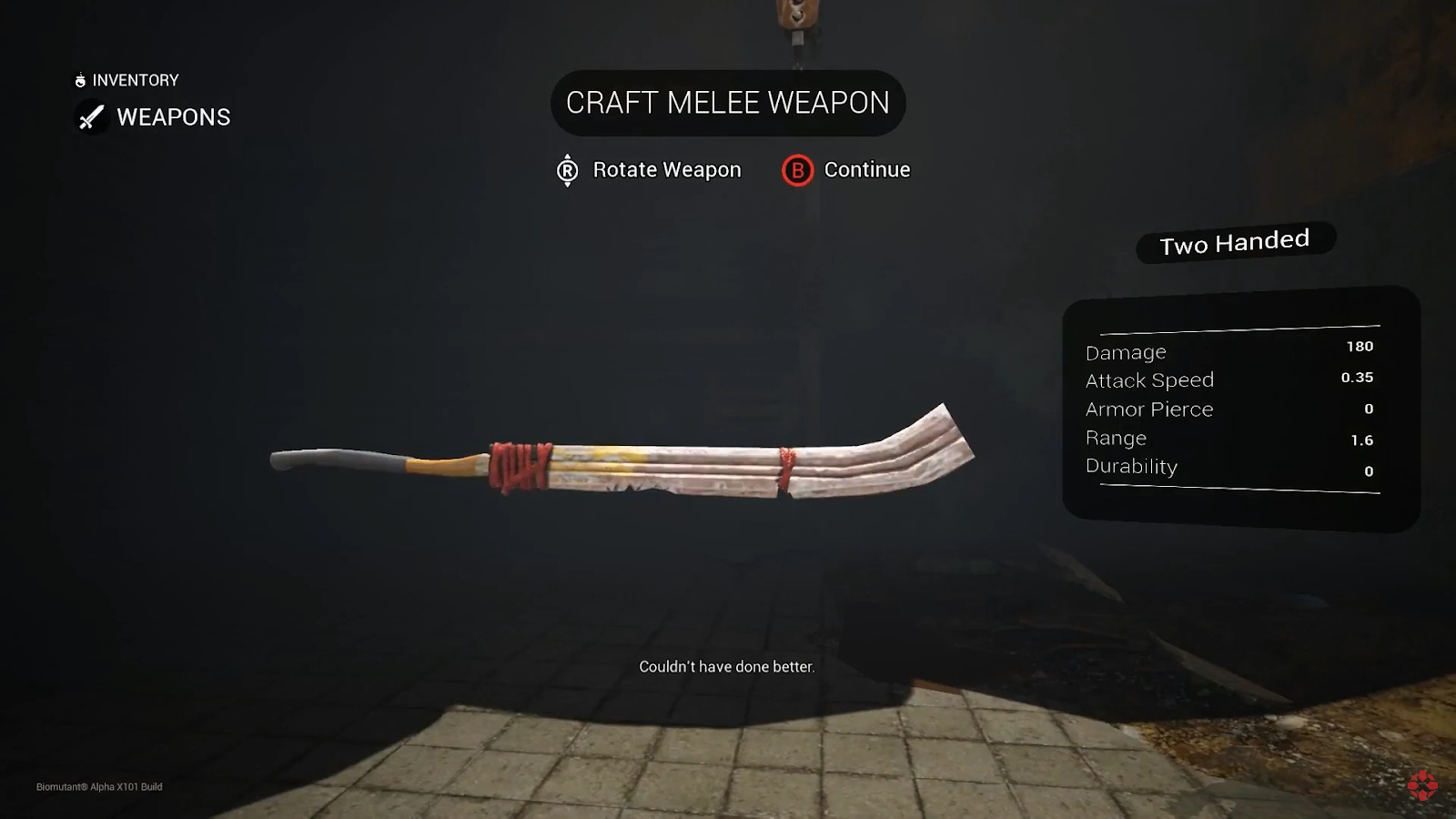 Those who want to pre-order the game can do it right now and get access to the Mercenary class at launch.

The Mercenary is a dual-wielding class, armed with short Wakizashi blades and a samurai sword.

If you don’t pre-order the game, you can still get the Mercenary class post-launch. 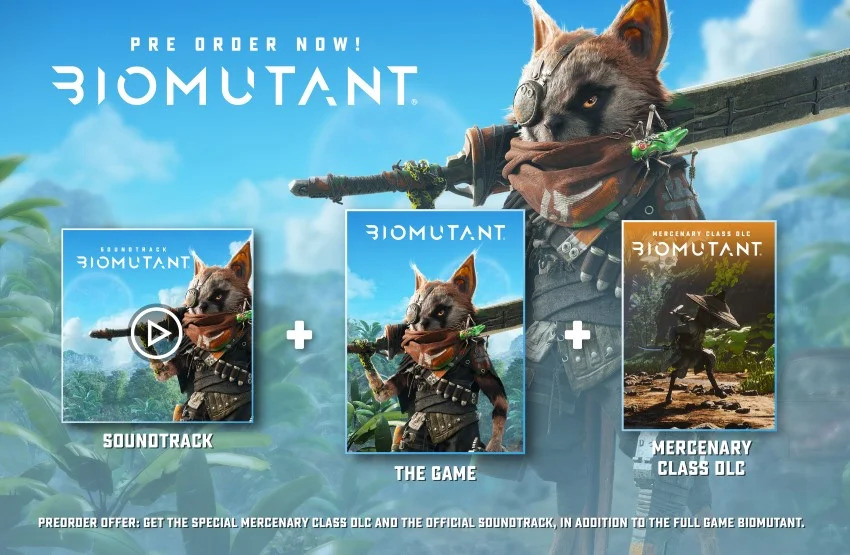 It’s been a long-time coming, but finally, Biomutant is set to launch May 25, 2021, and will release for PlayStation 4, Xbox One, and PC. 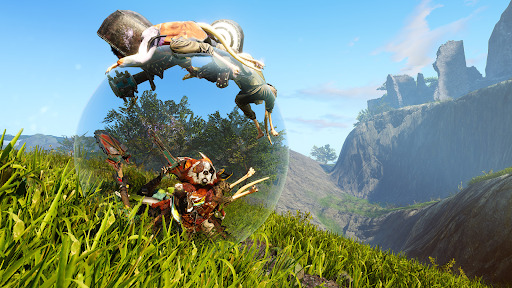 For all your Biomutant news and your cheap Biomutant CD keys, make sure to bookmark Allkeyshop.