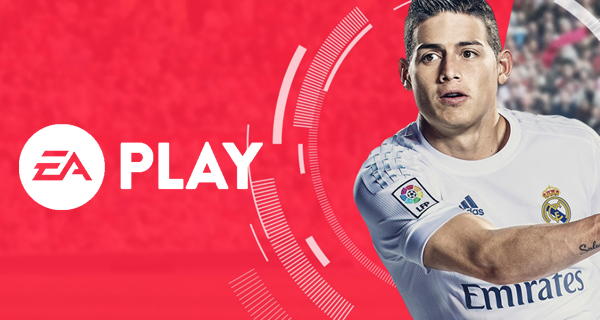 It’s Going to Be Another Jam-Packed Year for EA

Major games dominate EA Play highlights in today’s press conference which was held at the same time as E3 2016 in Los Angeles. Trailers, gameplay, and release dates, among other details, were revealed in the press conference featuring major titles such as Battlefield 1, Titanfall 2, Mass Effect Andromeda, and FIFA 17.

Want to know everything that happened during the event? Well, we’ve got the highlights for you! 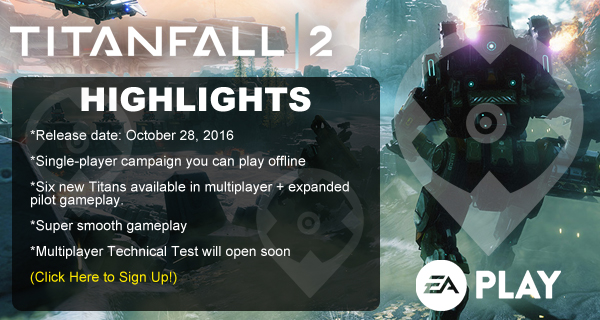 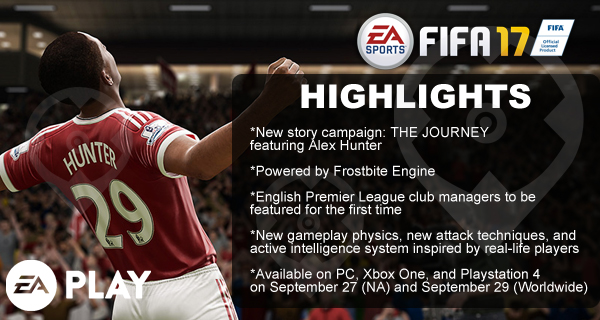 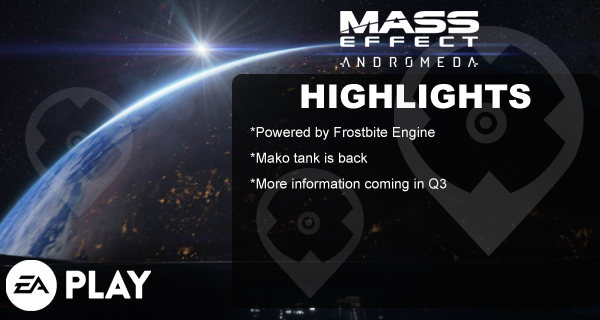 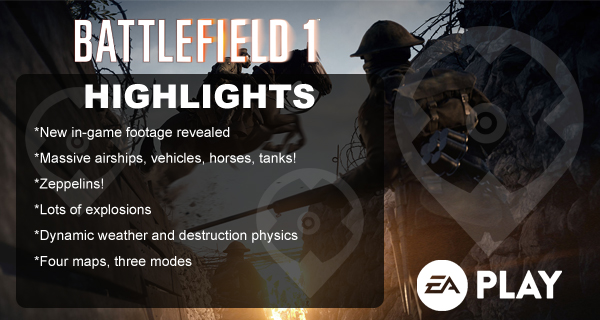 EA will be partnering with small developers to bring totally new and more creative games. Inspired by the team behind Unravel. First game from EA Originals: Fe

2016: 2017: 2018: Beyond: Are you excited for the year ahead with these games featured during EA Play? Which of these games are you looking forward to most? Let us know by posting your comment below!