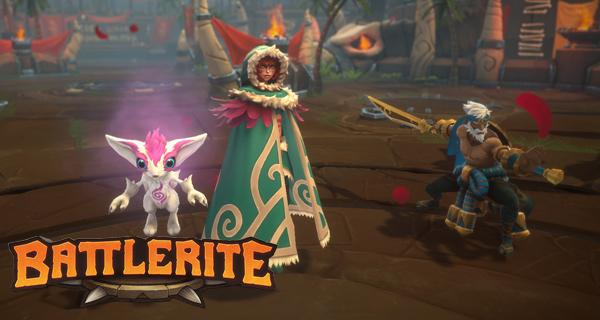 Battlerite is free on Steam this weekend! If you’re wanting to try out the game, then now is your chance to participate in the Battlerite Free Weekend which runs from now until 4 December 2016. The game is also available at 25% off during the free weekend, so if you want to score the game at a low price, you can also take advantage of the discount.

For those who are not familiar with the game, Battlerite is “a PvP team arena brawler and the spiritual successor to critically acclaimed Bloodline Champions.” It is a combination of a top-down shooter and fighting game held inside an arena. It also features highly competitive 10-15-minute 2v2 or 3v3 battles.

Watch this gameplay video to familiarize yourself with Battlerite:

In September, Battlerite has emerged as the top selling game on Steam, putting Rocket League on second place.

Don’t forget to tell all your friends about this awesome deal! 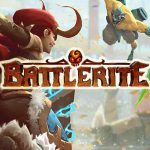 Battlerite Is Currently The Top Selling Game In Steam