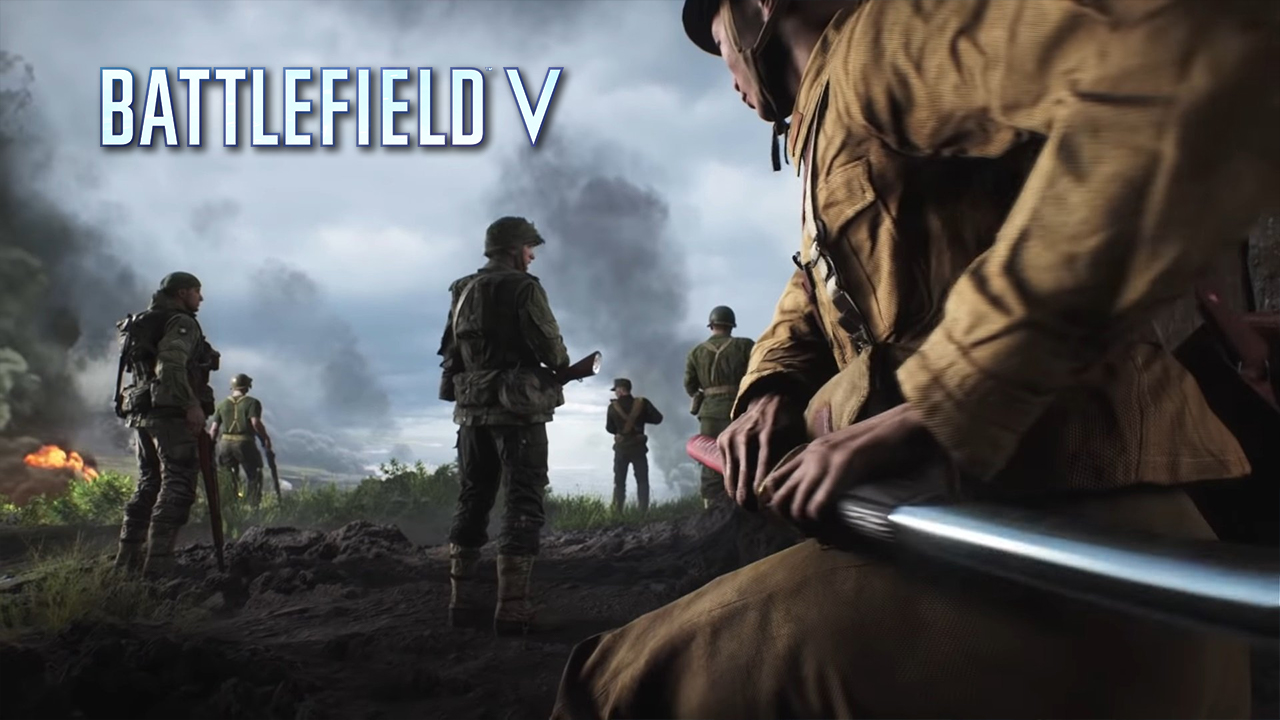 After teasing the arrival of Battlefield 5 Chapter 5 War in the Pacific, DICE has now revealed just when it will be releasing in a brand new trailer. The trailer shows off an intense battle between US and Japanese forces featuring one of the new maps coming with the DLC.

War in the Pacific will come with 2 new maps, with one more coming in December. Two new factions also join the fray, as well as an assortment of new weapons, vehicles and gadgets. Here’s a breakdown of what to expect:

War in the Pacific also comes with new reinforcements, as well as new Chapter Rewards and Weekly Challenges.

You can check out some of the new stuff in the official trailer below:

In case you didn’t know, EA is letting people try out the game for four weekends. Today marks the start of the third leg. All progress you make during the free trial will carry over to the full game if you decide to purchase the game. DICE is also setting different community challenges each week that reward players with in-game items.

Chapter 5 War in the Pacific arrives on October 31st. Battlefield 5 is available on PC, Xbox One, and PlayStation 4.

Nice! I like it! Going back to playing BFV with my nephew.