EA’s Battlefield 1 Winter Update includes a lot of changes. Most of the changes included are the new progression system, balance changes, and server updates. All of these are live today, February 14.

The new progression system includes the Ribbon System where players earn bonus 300 XP every time an outlined criterion is completed and you can repeat this as much as you like. Class ranks are increased to 50 as compared to the original 10. Grinding will be more fun because of this. Players are also able to earn class-specific dog tags as well as rank icons for their kill cards. Bronze will be at 20, silver at 30, gold at 40 and platinum at 50. Elite codices are made available too. This is unlocked with 500 kills with matching the weapons or worth 25,000 XP each. For right now eight of these are available through the winter update. 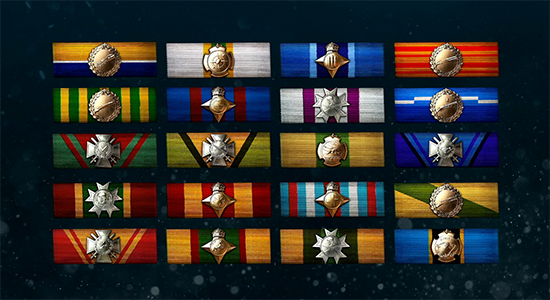 The game’s balance changes include the balance for the gas grenades. The duration of the gas is now 15 seconds instead of the 22 seconds. Changes will also be experienced in the game’s Suppression Mechanic, this time it won’t come into play when someone starts firing at you. You will no longer get killed from ridiculous distances with the fix on the Cavalry saber attacks. Also, no more respawns with extra grenades and regeneration will resume at a steady pace.

The game will also experience server updates like a patch code with a few fixes to the net code. Also, being added is a map voting system as an option on all rental servers. The rental servers will now have an in-game kick and ban with server admins having priority over this.

There are so many changes brought about by the winter update. You can experience this across all the game’s platforms: PC, PlayStation 4 and Xbox One. 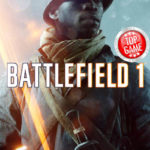