Battlefield 1 They Shall Not Pass DLC Inclusions Revealed 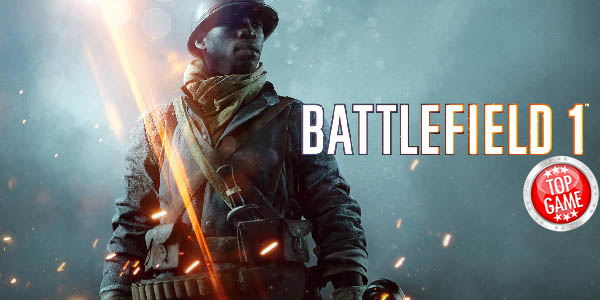 The most awaited DLC, Battlefield 1 They Shall Not Pass is closely approaching. DICE was able to give us the inclusions of the DLC. It will have 4 new maps, a new elite class, a new vehicle, a new behemoth, a new stationary weapon as well as a new game mode!

The four new maps are Verdun Heights, Fort Vaux, Soissons, and Rapture. Verdun Heights offers massive forest fires with nonstop artillery, the terrain is sloped going uphill to the forests of Verdun. Fort Vaux is a maze of dark galleries and stone corridors the place is dimly lit since it is located underground. Soissons is a beautiful French countryside where the biggest tank assaults in the world occurred. Rupture is an old tank graveyard where poppies now grow, it offers a maze that is great for planning ambushes. 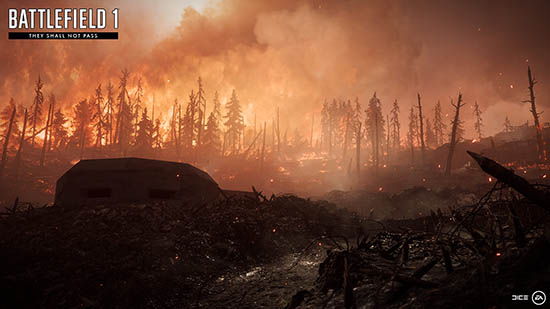 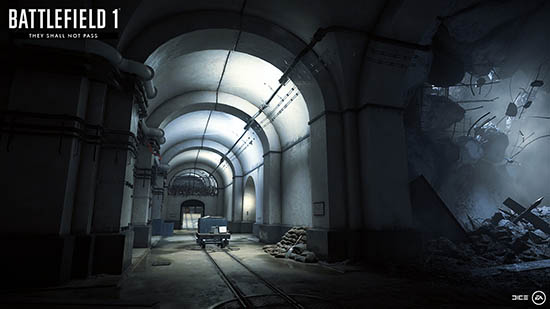 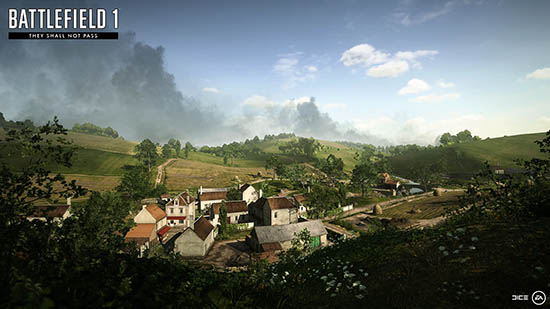 The new Elite Class is called Trench Raider who is a melee focused character with an arsenal of different grenades. 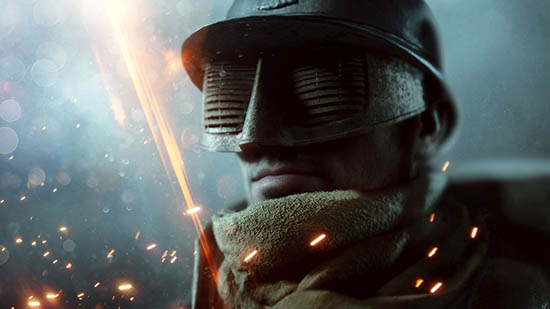 This epic new Behemoth is the Char 2C tank. A super-heavy beast that is based on the real world French army tank. An impressive Assault Tank Gun courtesy of the French called the St. Charmond. This is one heavily armed tank of WWI. Operated by an infantry player, the Siege Howitzer is similar to a Field Gun. This can be operated through indirect aiming or firing. The new game mode is called Frontlines which is a combination of Conquest and Rush fighting for chained control over points in a tug-of-war frontline.

The Battlefield 1 They Shall Not Pass DLC will be available in March, no specific date has been announced.

Battlefield 1 is available to be played on PC, PlayStation 4 and Xbox One. Battlefield 1 Bleed Out Custom Game Available Next Week The new custom game called Bleed Out will be coming out soon!