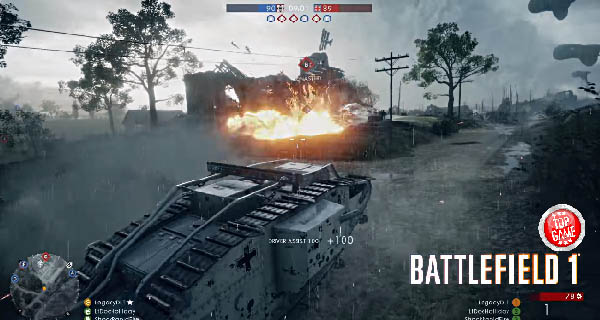 Get to know about the vehicles in the Battlefield 1 gameplay series: tanks, planes, and bombers.

The second gameplay series video for Battlefield 1 is now available to watch. The developers talk about the importance of the vehicles in the game in this two-minute video.

“Vehicles in Battlefield has always played a big part of the all-out warfare and pushing the sandbox experience to the limits.” – Andreas Morell, Multiplayer Producer

A tank and pilot class has also been talked about in the video. This basically means that you must choose a character class that is compatible with the vehicle that you wish to use. 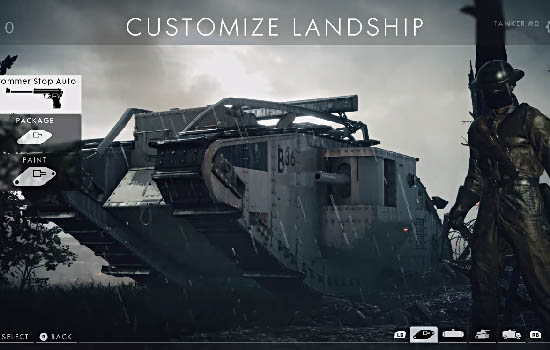 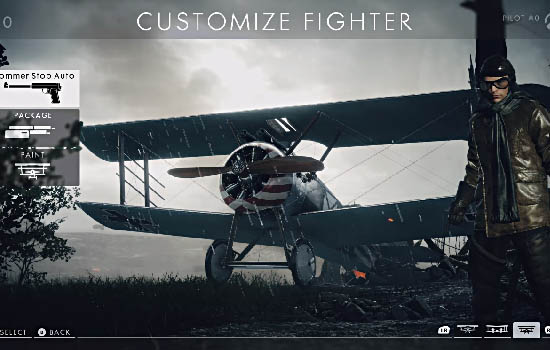 The vehicles, especially the tanks, look awesome in the video. Do you agree? Share your thoughts in the comments! 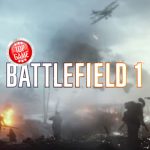