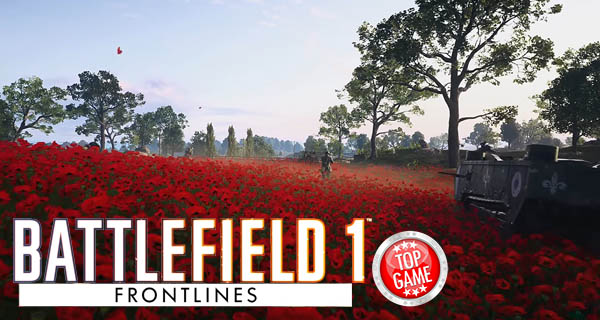 EA’s Battlefield 1 newest mode is called Frontlines and it is a cross between Conquest and Rush.

This new mode from Battlefield 1 is included in the game’s first DLC called They Shall Not Pass. The upcoming expansion introduces the French soldiers to the game. It also includes new weapons, new maps, a new class and the new mode – Frontline.

As mentioned earlier, Frontline is a cross between Conquest and Rush. It is a “symmetrical head on engagement where the contested front line can move in both directions.” During the first phase, players will fight over a series of flag objectives and only one of the series of objectives can be active at a time. Winning the objectives will bring you closer to your enemy’s base where there are two telegraph posts inside the base that you would need to destroy. Winning in this mode is determined when both telegraph posts are destroyed or whoever is the closest to the enemy base by the time runs out.

You can get to check out the whole video introduction below. The video is set in one of the newest maps called Rapture.

The game Battlefield 1 is currently available. The They Shall Not Pass DLC will be arriving sometime in March. Make sure to have the Winter Update in order to prepare yourself for the DLC. Battlefield 1 can be played on PC, PlayStation 4 and Xbox One. 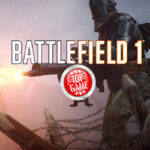