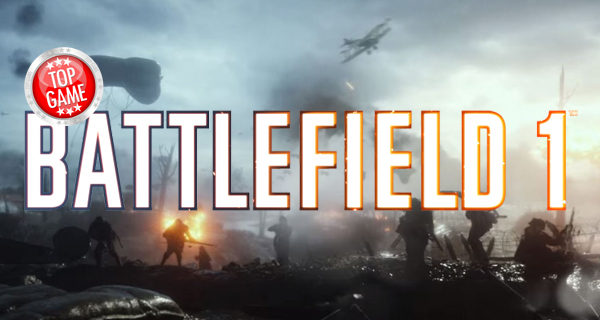 EA has not revealed the exact dates as to when the beta will take place. However, a community manager for Battlefield Germany has suggested that it may happen “shortly after Gamescom” which will take place from August 17-21.

Are you a Battlefield Insider? Remember to sign up and choose your platform preferences: https://t.co/NPBxeDQhVW pic.twitter.com/KkKcy46NNH

If you haven’t done so yet, you can go ahead and sign up as a Battlefield Insider so you’ll get to play the Battlefield 1 beta three days ahead of everyone else. You’ll also get other perks such as in-game rewards, sneak peek on Battlefield news, and exclusive content.

Stay tuned for more details on the upcoming beta!