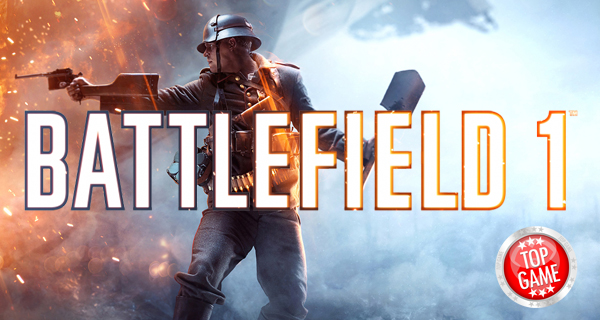 These two classes are expected to balance out each team. Scouts can take advantage of their double bullet damage, while Medics would have to make “optimal use of their arsenal.”

Aside from the arrival of the new Battlefield 1 Custom Game, the post has also revealed that Battlefield 1 will be having a free update. This update will include a new map called Giant’s Shadow. “Here, you’ll take part in the Battle of the Selle in the cold autumn of 1918, where a massive crashed airship casts its shadow onto the battlefield,” the post says.

Battlefield 1 is also announced to be having its first expansion “They Shall Not Pass” which is set to be released on March 2017. If you want to get a two-week headstart on playing the They Shall Not Pass expansion (as well as three other expansion packs), you can take advantage of the Battlefield 1 Premium Pass. This also includes 14 Superior Battlepacks, priority in server queues, and so much more. 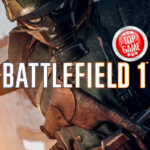 Battlefield 1 Battlepacks are available to be purchased. You can buy this per pack or per bundles. Check out how much each bundle is.