Battlefield 1 LEGO Version? Why not? 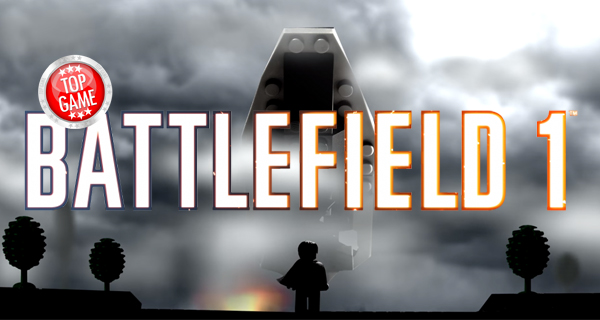 A team of Ukrainian Youtubers re-created the famous Battlefield 1 trailer using LEGO! Brick Cinema is the name of the team behind the video. They used LEGO and stop-motion to recreate each scene from the game’s launch trailer. Effects were used to make their version of the video look closely similar to the original.

The LEGO version looks so meticulously done. Each aspect of the trailer, from weapons, vehicles, and costumes were included. Other details such as horses galloping and people getting whacked by a club on the head are also recreated. A-mazing, if we may say!

Brick Cinema has also created other video game-related videos which include Fable, Five Nights at Freddy’s, Outlast, and Metro Last Light. You can check out their other awesome work HERE.

Here’s the Battlefield 1 LEGO version trailer! You can also look at a side-by-side comparison of the LEGO version an the original in the second video below. Enjoy!