Atari VCS is NOT a Retro Box, More Comparable to Xbox One and PS4 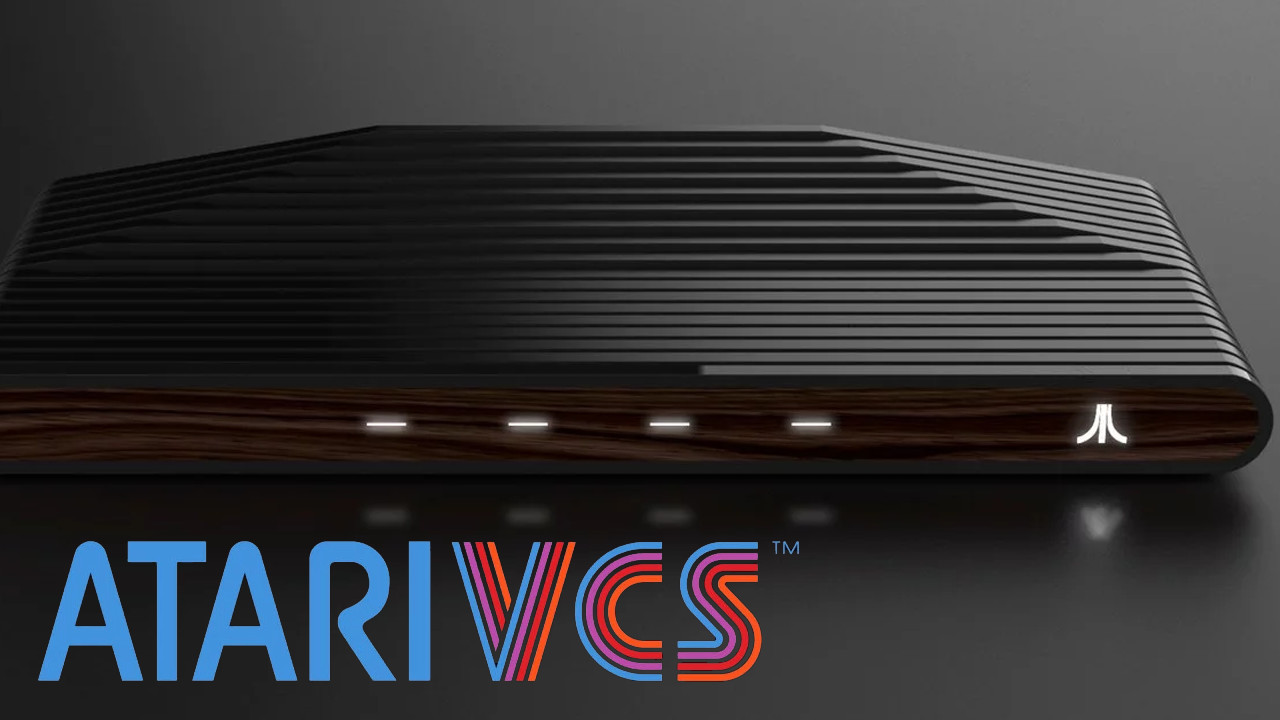 Ever since the Ataribox was announced, and even when it was re-branded to the Atari VCS a month ago, anticipating fans always thought that Atari was taking a page from Nintendo’s strategy book with what it did with the NES and SNES re-releases. And why not, I mean even Sega has announced they’d be releasing a new version of their classic console dubbed the Mega Drive Mini. However, when Atari said they’ll be bringing back their classic titles, going retro wasn’t what they had in mind.

Chief Operating Officer Michael Artz revealed the shocking detail in a recent interview with Eurogamer. When asked about how their upcoming console would compare to Nintendo’s retro outings, he say’s their box is not a retro box, rather it is retro-inspired. Here’s how he puts it:

At this point however, Atari cannot compete with the likes of Microsoft, Sony or Nintendo when it comes to games. That’s why they are opening up their vast collection of IPs to different studios to get them to develop either remakes or re-imaginings. For example, they have Tempest 4000, which is a complete re-imagining of the classic Tempest. That means Atari will be banking on third-party publishers and smaller independent studios for games, but whether that will prove successful is anyone’s guess.

With this big revelation, it’s hard to imagine what the future holds for Atari’s latest endeavor. Is there really room in the console space for one more entry? We’ve definitely seen brands like Steam and Ouya try to break into the market, however their’s weren’t really full-blown efforts. Will the Atari VCS be able to hold its ground against the Xbox One, PS4 and Switch? We’ll have to wait and see. But if success for the VCS means we get to enjoy more great games, then I’m definitely rooting for them.

The 2018 British Academy Games Awards were held last night, with Hellblade Senua’s Sacrifice garnering the most honors but missing out on the top prize.

Looks like this is gonna be more like a Steam machine than a PS4 or Xbox One. I’m not seeing a big success for the ATARY VSC but if they bring cool games maybe they will.

That’s really good news, paying $299 just to play 80s Atari games is too much, good thing the console can run AAA titles, hope they make some exclusive titles for it.