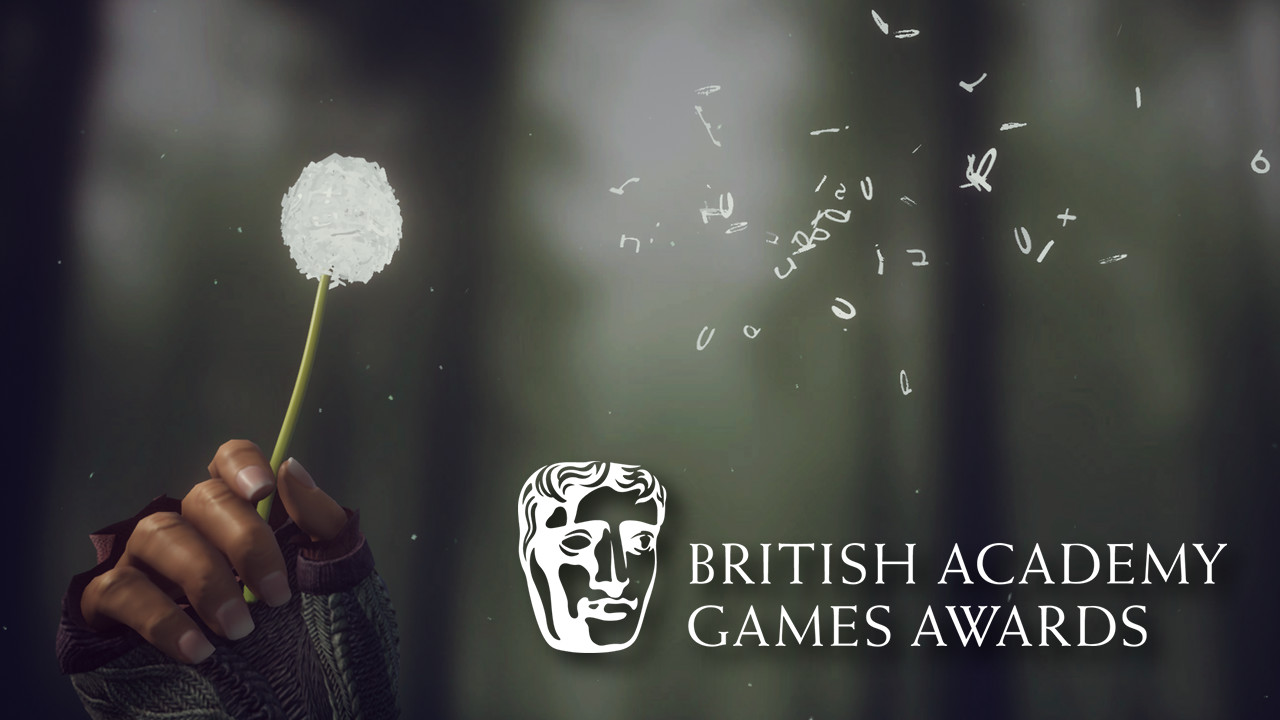 The 2018 British Academy Games Awards hosted by BAFTA was held last night to celebrate outstanding achievements in video games. The big winner was Hellblade: Senua’s Sacrifice, winning in 5 different categories. The psychological action game failed to nab the Best Game award however, with the highest honor going to What Remains of Edith Finch.

The ceremony is also known for recognizing key personalities for their “outstading contribution to film, games or television” with the BAFTA Fellowship. This year, the honor was given to Tim Schafer, the head honcho over at Double Fine Entertainment. Here’s how BAFTA CEO Amanda Berry described Schafer during the presentation of the award:

“Tim Schafer is a true pioneer of game design, who has pushed the boundaries of the medium through his extraordinary talents. With a career spanning three decades, his diverse body of work includes some of the most iconic and best-loved adventure games, all characterised by his powerful storytelling and distinctive comedic writing style.”

We’ve listed the different categories and winners this year below. You can also view the full list of nominees at BAFTA’s official site.

And those are this year’s big winners for the 2018 British Academy Games Awards. 2018 has been filled with excellent releases so far as well, with more quality releases lined up for later. It’s going to be interesting to see who makes the cut next year. Well, we’ll see.

I’m glad to see that Hellblade: Senua’s Sacrifice was the big winner. The game is amazing.

I was sure that Hellblade: Senua’s Sacrifice will win most of the awards, Super Mario Odyssey also deserve the Design and Family awards!