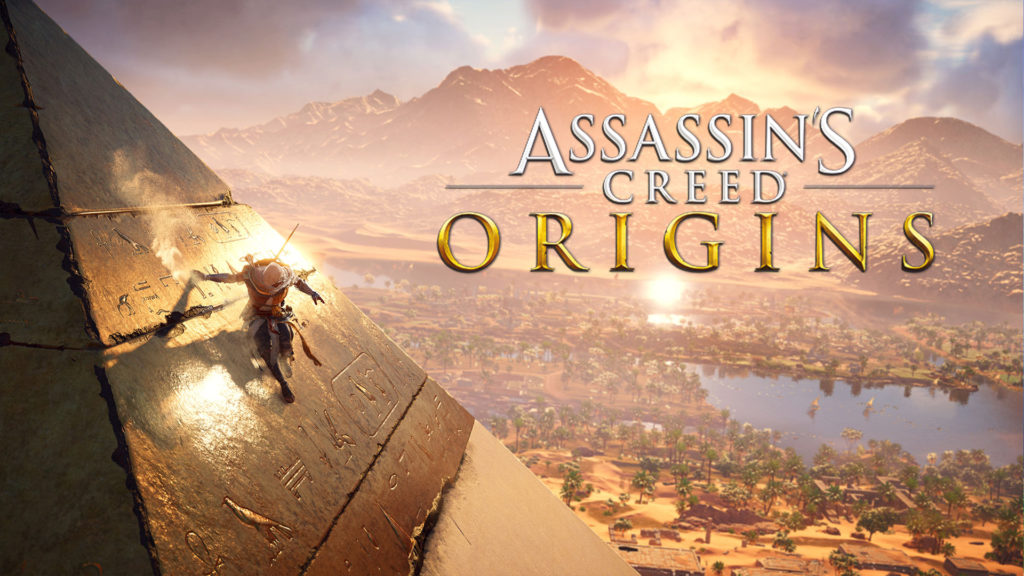 If you’re wondering what the Assassin’s Creed Origins features are, here’s a quick list of some of them!

Speaking to GameInformer, Assassin’s Creed Origins director Ashraf Ismail revealed some of the new features of the upcoming game. During the interview, he mentioned some information on naval battles, the game’s city size, upgrading weapons, and the eagle scout, among others.

One of the game’s main cities, Memphis, is quite big, according to Ismail. It can be compared to the city of Alexandria which is slightly bigger than Memphis. Comparing it with Black Flag’s Havana, Memphis is at least twice the size of it.

Given its size, Ismail said that they have filled each of the game’s locations with quests, making each city unique to itself.

Senu is an eagle scout which will help you scout and scan new locations. According to Ismail, Senu is not in any way chained to the main character, Bayek, so it can fly as far away as it can and return instantaneously.

As the game is set in ancient Egypt, the developers have added tons of tombs to explore.

Assassin’s Creed Origins will give you multiple ways to upgrade your weapons. According to Ismail, you can take a weapon you already own and take it to a blacksmith and buy upgrades using in-game money, or some items you find in the world.

A crafting system will also allow you to improve Bayek’s abilities, such as increasing his defense and damage stats.