Another Video From The Wasteland 3 Dev Diary Series is Here 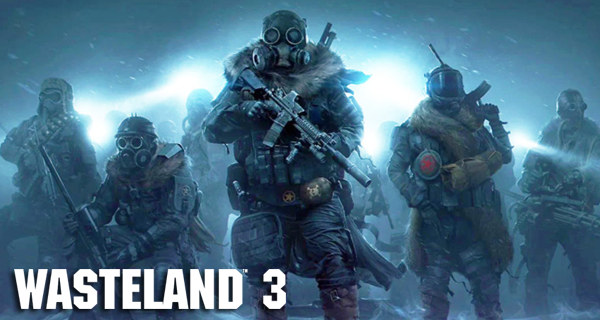 This installment speaks to one of the developer’s objectives which is holding players accountable for the actions they make in-game. The game largely influences player’s choice, however, players must make these choices while aware of the fact that they have game-changing consequences and implications.

Wasteland 3 lead writer Nathan Long and studio head Brian Fargo clarified that the intent is not to necessarily “punish” players as not all responses are negative. Wasteland 3 is meant to challenge players to carefully assess the possibilities before making each decision.

This wouldn’t be very impactful if the choices were simple; they are often the very opposite as the game places players in moral dilemmas and thought-provoking scenarios that require careful consideration.

Legislative freedom has proven to be very effective by many successful games before this and is expected to have a similar effect on Wasteland 3. Granting players freedom of choice heightens immersion and makes the game more rewarding as their journey bears more weight than usual.

For those who are new to Wasteland 3, it is an action role-playing game in which players undertake all sorts of dangers. These mission types range from reconnaissance and rescue, to salvage, exploration to even espionage. When you throw-in a good plot that influences players’ choice, you have a recipe for success.

If you wish to see the previous installments in the Dev Diary series, both videos are available on Deep Silver’s official YouTube channel where you can also find the third.