Agony Unrated will Release as Separate Title on Steam 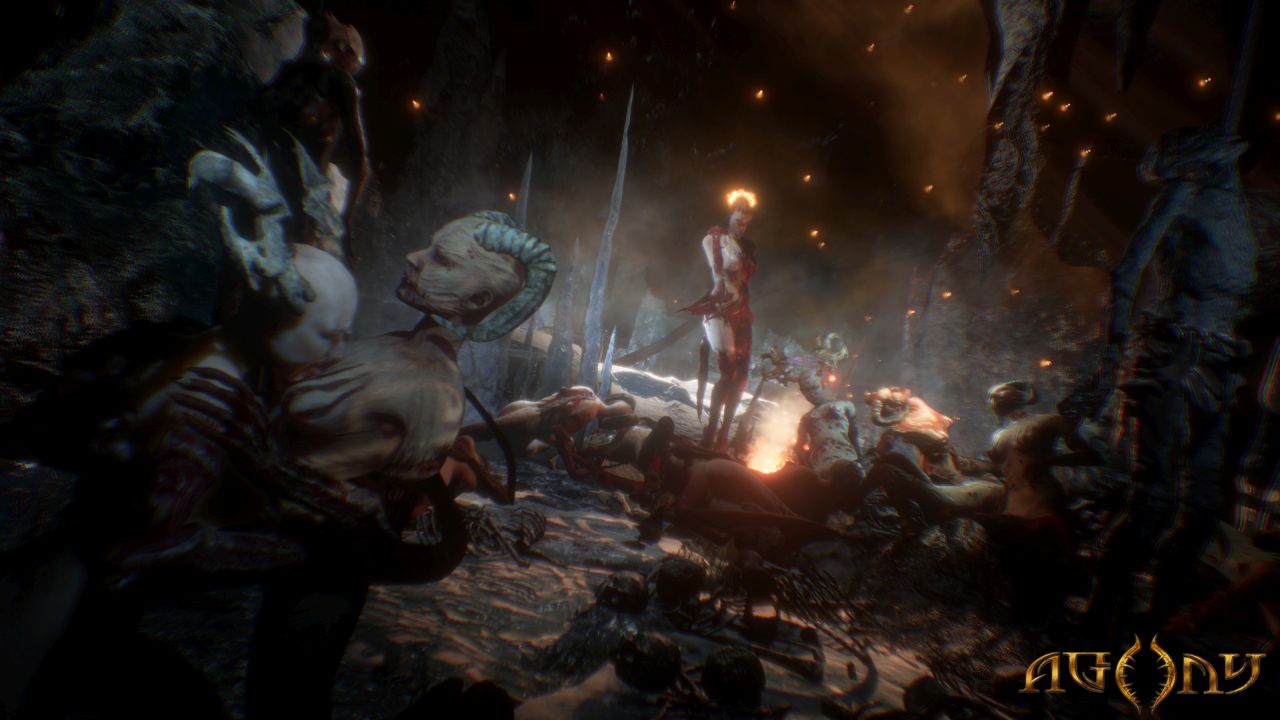 Madmind Studios has announced that an unrated version of their horror survival adventure game, Agony, is coming to Steam. Agony Unrated will be a separate release published by the developers themselves.

Madmind is currently in talks with Steam representatives. They plan to make the new version available to owners of the original game at 99% discount or as a free DLC. It looks like they’re just making sure it’s doable on Valve’s platform.

The new version will also include new content plus some changes suggested by the community. Here’s what they listed in the announcement:

Agony Unrated will be releasing in about 3 months and will be exclusively available on Steam.

Madmind will not be abandoning the standard version of the game. They are aware of the issues at launch and are working on patches and fixes to be released until the community becomes satisfied with the state of the game.

Agony’s release date has finally been confirmed through a brand new trailer released by developers Madmind Studios. Are you ready to escape hell?