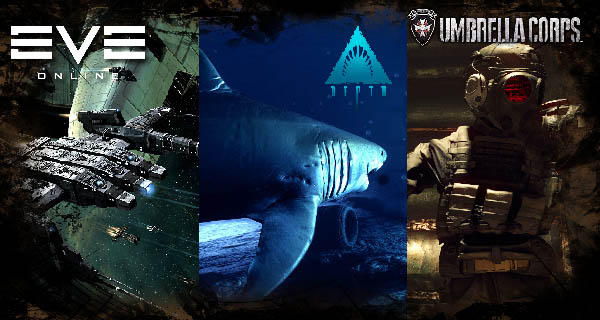 Get to play Eve Online, Depth and Umbrella Corps for free on Steam Weekend!

If you’ve got nothing better to do this weekend, head on to Steam! Get to play three games for  free during the weekend! The available games are EVE Online, Depth, and Umbrella Corps. All three games are only available to be played for free up until August 21 (Sunday) 1 PM PT. They are also available at discounted prices. 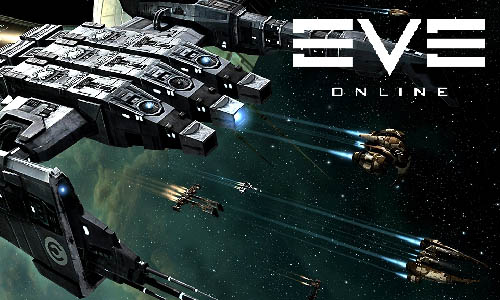 Immerse yourself in an outer space sci-fi experience in EVE Online. You have to explore, build, and conquer. Watch out though, as every single thing you do will have an effect throughout the universe. You will have the option to team up with others, or compete with them in galactic battles. If not on epic battles, you can outsmart the others in economic warfare. 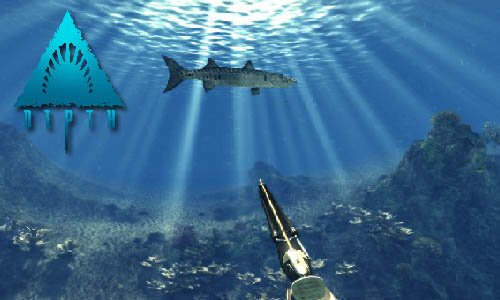 Explore the deep dark ocean as either a diver or a shark. You choose. Whichever one you end up playing, you must be cunning, stealthy and great at teamwork. Make sure to survive the harsh seas. 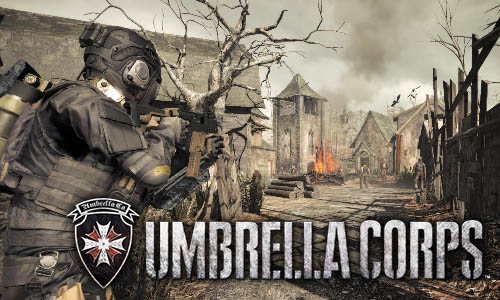