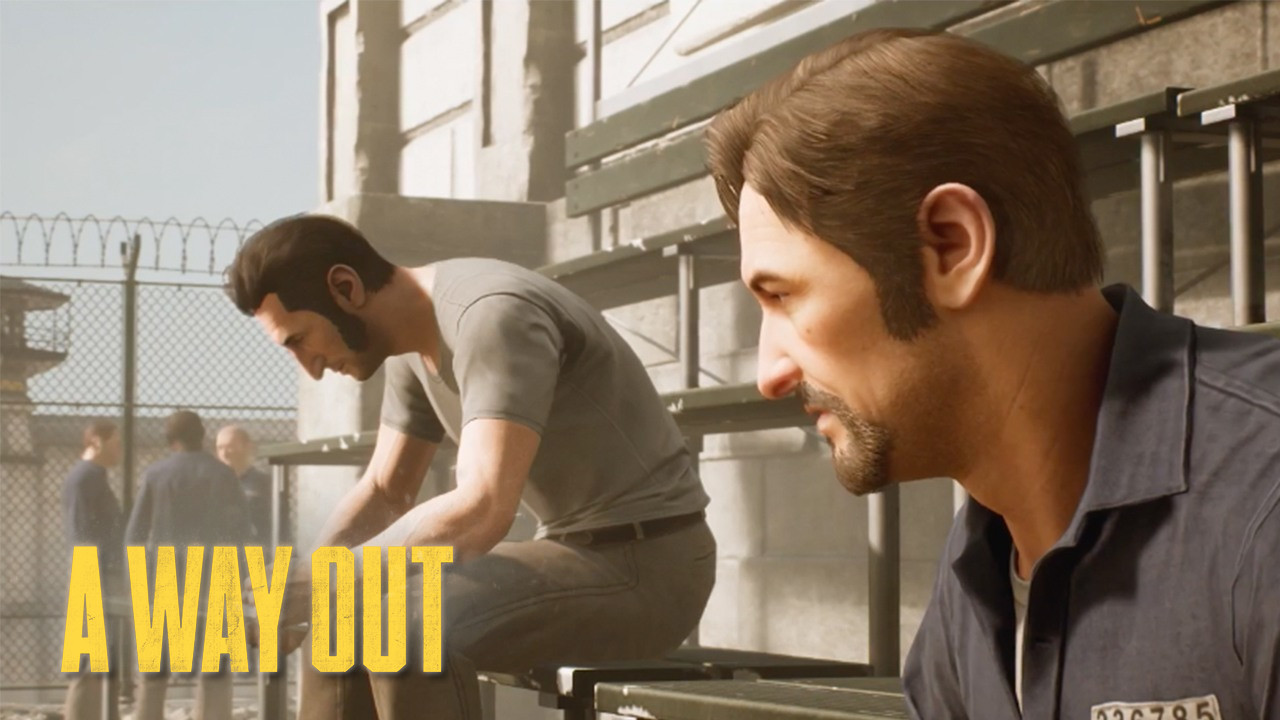 We already knew Josef Fares was an excellent director from his first game, Brothers: A Tale of Two Sons. What we didn’t know is that he’s also an aspiring actor. Apparently, he not only served as the main motion capture actor for A Way Out’s Leo, he also did the stunts required for the character.

In a recent interview with EA, Fares revealed that he spent plenty of hours in the motion capture suit recording various movements for animation. This included walking, running, crawling, crouching, sprinting, jogging and even fighting. Studio Manager Oskar Wolontis donned the suit for the game’s other protagonist, Vincent.

Fares also revealed that they did some “crazy stunts”, a number of which ended with them getting hurt.

“I don’t know how many hours I personally put into wearing that mo-cap suit, but it’s a crazy amount of time – so I guess I’m a mo-cap expert now. There are even some crazy stunts that we did, that I can guarantee are not supposed to be carried out by non-professionals!”

Josef’s brother, Fares Fares, also did some of the motion capture acting for Leo and serves as the character’s voice.

A Way Out will have two players controlling Leo and Vincent as they interact with their environment to solve puzzles and complete tasks. The game plays a lot like other choice-based, story-driven adventures such as Telltale’s The Walking Dead and DONTNOD’s Life is Strange. What makes Hazelight’s game unique is the coop aspect. It is such a core component of the game that the adventure is presented mostly in split-screen and both players always have a say in each decision.

A Way Out is set to launch on 23 March for PC, Xbox One and PS4. The game will only require one purchased copy even when playing with a friend online.

March 2018 PC Game Releases: All the best games coming to PC this month with all the best deals you won’t find anywhere else.

I am sure this game is gonna be amazing, they made a good job on their last title “Brothers: A Tale of Two Sons”, too bad there want be any steam edition but on origin it will be cheaper.