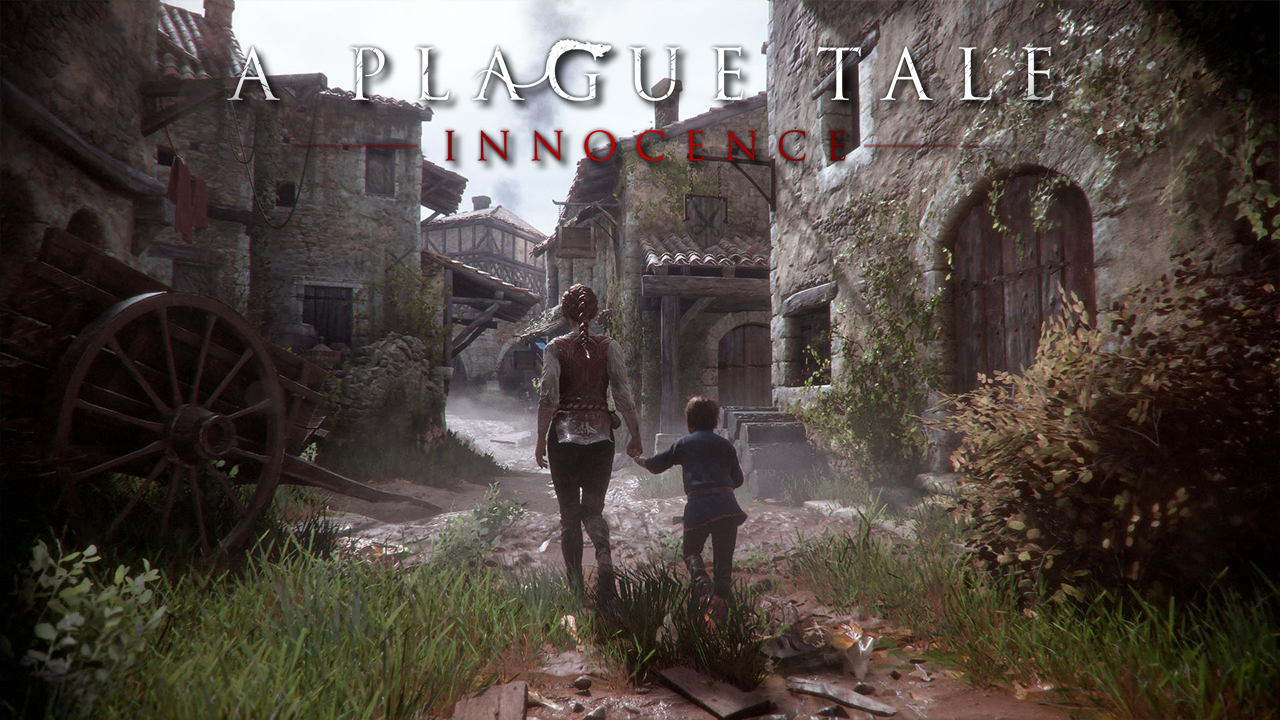 Developer Asobo Studio and publisher Focus Home Interactive have announced that their new adventure game, A Plague Tale Innocence, has gone gold. This means that development of the game has been completed with over a month’s time to spare.

Critical reception of the game has been favorable so far. The devs were so pleased that they launched an accolades trailer last week. You can check out the full trailer below:

In case it’s the first time you’re hearing about the game, Innocence follows estranged siblings Amicia and Hugo who find themselves on the run from the Inquisition. To make matters worse, the Great Plague is upon the land and swarms of plague-carrying rats have infested the streets. These swarms play a central part in the environmental puzzles the players will have to overcome to progress.