5 Things We Now Know About Anthem 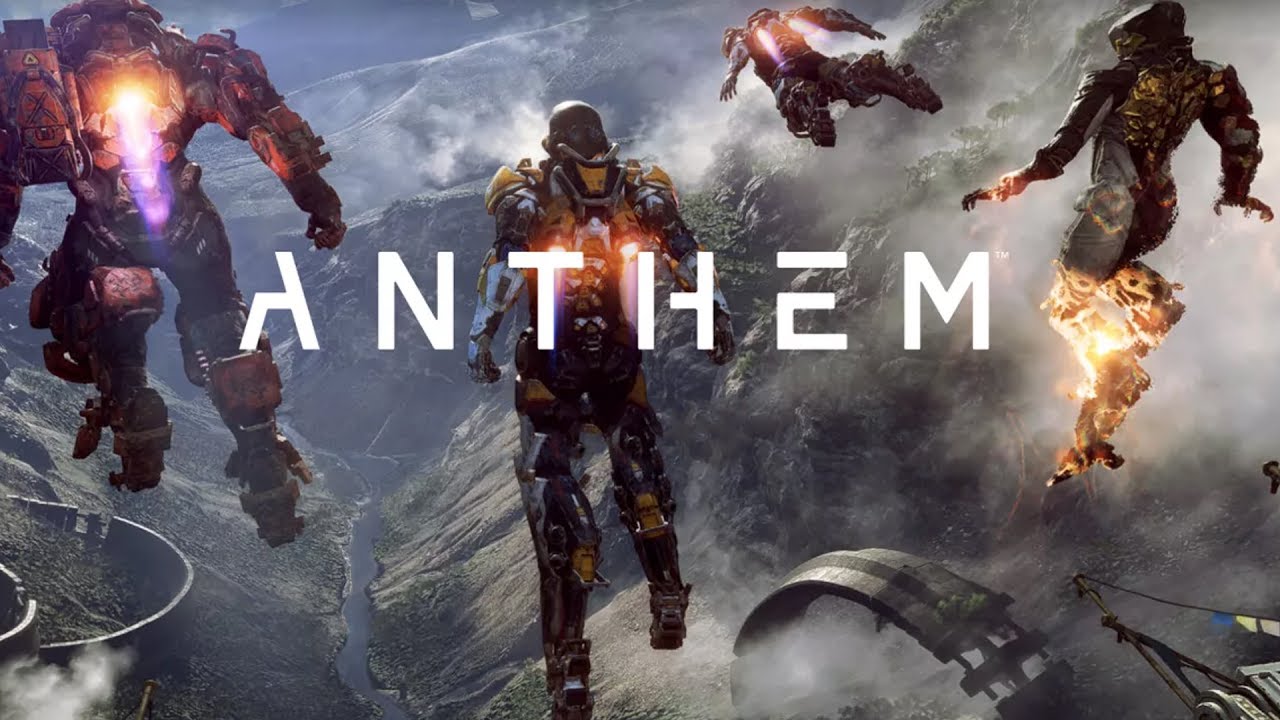 Without a doubt, Anthem is one of the most anticipated games at this year’s E3. BioWare hasn’t had a good run these past few years with Mass Effect Andromeda turning out to be a total disappointment. So, the studio definitely has a lot riding on their upcoming open-world multiplayer shooter. But, is it shaping up to be what players are expecting and wanting? Well, here’s a list of some of the details revealed during BioWare’s presentation and through other channels right after.

Before we give you the details, check out the game’s E3 Trailer, it’s first new trailer in almost a year:

After showing off some exciting gameplay footage at E3, General Manager Casey Hudson revealed that the game will be released for PC, Xbox One and PS4 on 22 February of next year. So, we’ll finally get the chance to jump into Anthem’s world almost 5 years after it was first teased.

Although the game is designed to be a multiplayer experience, BioWare has made efforts to make sure that players who like to go solo can enjoy the game as well. However, the game will require a persistent internet connection, so even when you’re playing alone, you’ll need to be online.

You need to be online to play https://t.co/KsojxJ0rvJ

IT WON’T HAVE ROMANCE OPTIONS.

Lead producer Mike Gamble told Game Informer that there will be no romances in the game. He added that there will be friendships like the kind we saw in the Citadel DLC for Mass Effect 3. That’s what they’re leaning into while veering away from romances.

THE FOCUS IS CO-OP, NO PVP.

The game will not feature PVP at launch. Players can form 4-man squads, or go with less people and even go solo. But all multiplayer interactions will be cooperative in nature. If you plan to play solo, you should also know that you won’t be able to recruit AI companions to help you out.

EA has made it clear that the game won’t have loot boxes. Microtransactions are present, but they won’t be random. Instead, players will know exactly what they’re getting with their purchase. All microtransactions are also purely cosmetic, so no pay-to-win as well. It seems this will be how EA does things moving forward after all the problems they created for themselves with Battlefront 2.

Now that BioWare has opened up more about their ambitious new IP, we’re sure more details will arise more frequently as we count down the days to its release. Keep it posted here at AllKeyShop for the lastest updates and the best deals for Anthem.

Anthem’s Gameplay Reveal Trailer is How the Actual Game will Look, BioWare Says

Anthem has caught the attentions of lots of gamers, but some are doubtful about the whether or not the gameplay trailer shown last year is real.