Anthem’s Gameplay Reveal Trailer is How the Actual Game will Look, BioWare Says 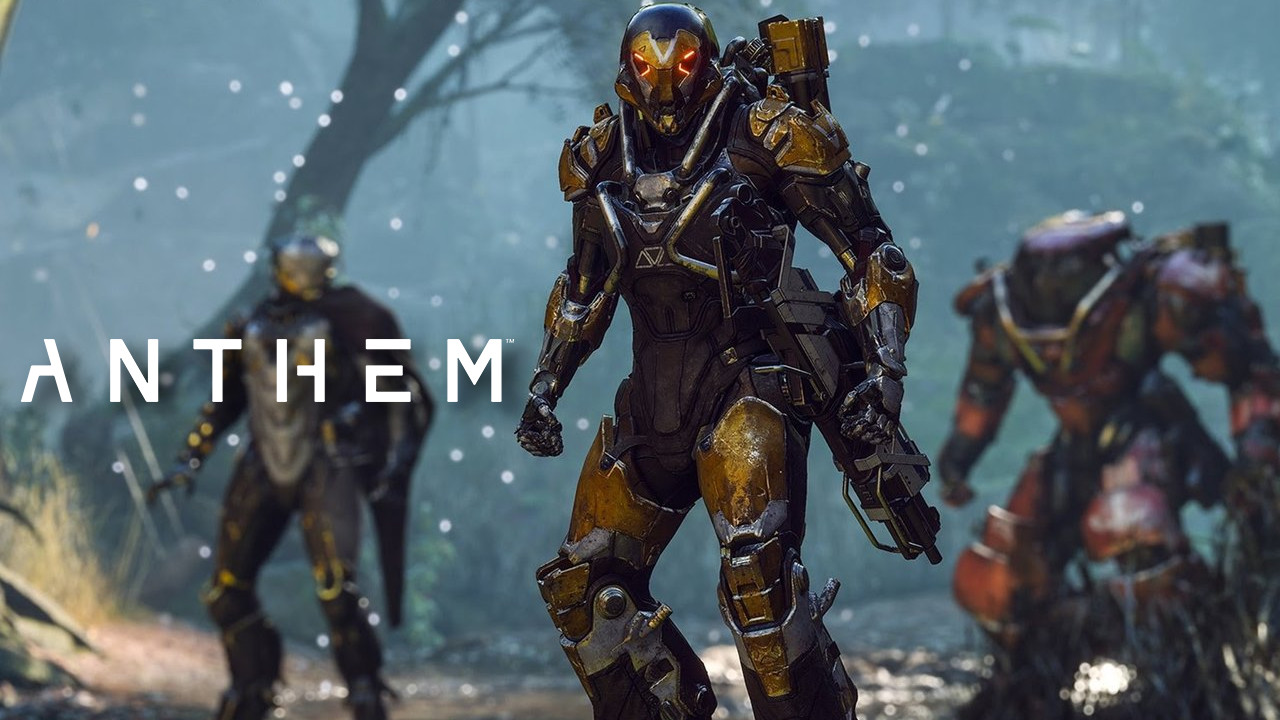 When Anthem was revealed during last year’s E3, everyone’s jaws dropped. It was gorgeous, breathtaking even. However, given how some games have deceived fans before by producing really impressive trailers only to downgrade the graphics in the end product, fans had their doubts with how Bethesda’s next big outing would look when it finally releases.

The good news is, BioWare’s Technical Design Director, Brenon Holmes, has confirmed that what we’ve seen so far will be how the game looks once it launches. In fact, he says we should see proof of this soon. This was all from a conversation on the game’s official Reddit thread. Here’s the verbatim so you know exactly what words were exchanged:

“Is the game play we’ve seen so far still representative of the game?” – darthArt007

“Yep! I’m sure you’ll see confirmation of this “soon” 😊.” – BrenonHolmes

This is definitely wonderful news and getting to see more soon will be icing on the cake. The game has been confirmed for this year’s E3 and a beta will be made available before launch as well. If it’s really as gorgeous as what we saw in the trailer, then it’s definitely gonna be a treat. In case you’ve forgotten how the official reveal looked, here you go:

BioWare is in dire need of a good outing right now, with Mass Effect Andromeda ending up as a huge letdown and causing BioWare Montreal to be absorbed by EA Motive. In fact, the developer seems to have everything riding on the persistent multiplayer-focused RPG as they have moved most of their staff to the game’s development team and only have a handful of people maintaining Star Wars The Old Republic and working on the next Dragon Age.

So, hopefully everything pays off in the end for the legendary studio. After all, it would be a shame to see the studio behind classics like the Mass Effect Trilogy and Knights of the Old Republic close their doors.

Anthem is still currently in development and is scheduled for a 2019 release. The game is set to launch on PC, Xbox One and PS4.

The problem here is not how the end product looks, but how optimized it is. If the game does not run smoothly, I do not mind the downgrade for a better performance.

I hope they keep their word, The graphics of the game is what made us admire the released videos in the first place.