5 Reasons Star Wars Battlefront is Worth the Hype 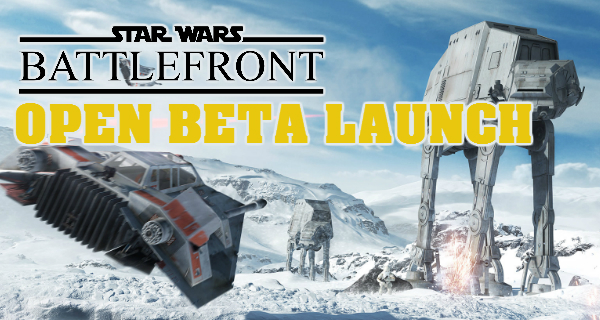 Everybody is getting excited as the Star Wars Battlefront Beta is set to be ready for pre-loading by October 7, 2015, from 1am PT / 4am ET / 9am GMT. The beta will officially start on October 8th and will run until October 12th, and is open to everyone.

The wait won’t be that long, folks, so we list down the awesome stuff waiting for you in the game. (READ: New Details Revealed on Star Wars Battlefront Beta!)

Experience being transported in a far away universe with the Star Wars Battlefront’s photorealistic visuals and sound design. The original Star Wars props and locations will definitely give you the feel of being in the game. 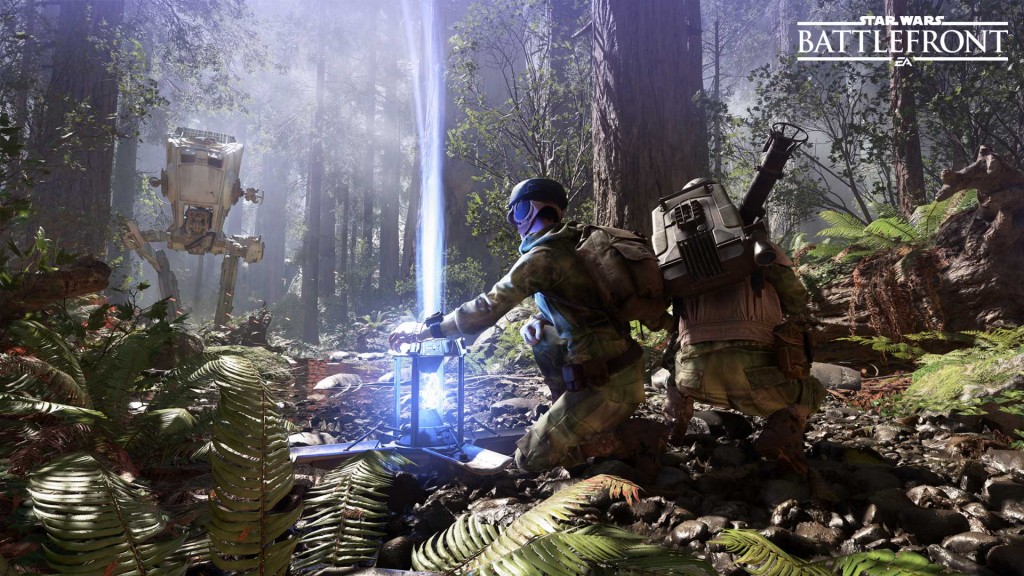 Multiplayer battles are massive, play as either Storm Troopers or Rebel Soldiers. Command AT-ATs, fire blasters, snowspeeders and speederbikes. With greatly polished battles, you will be instantly hooked. The new pick up system come in handy as well as you can pick up weapons and gears in-game. 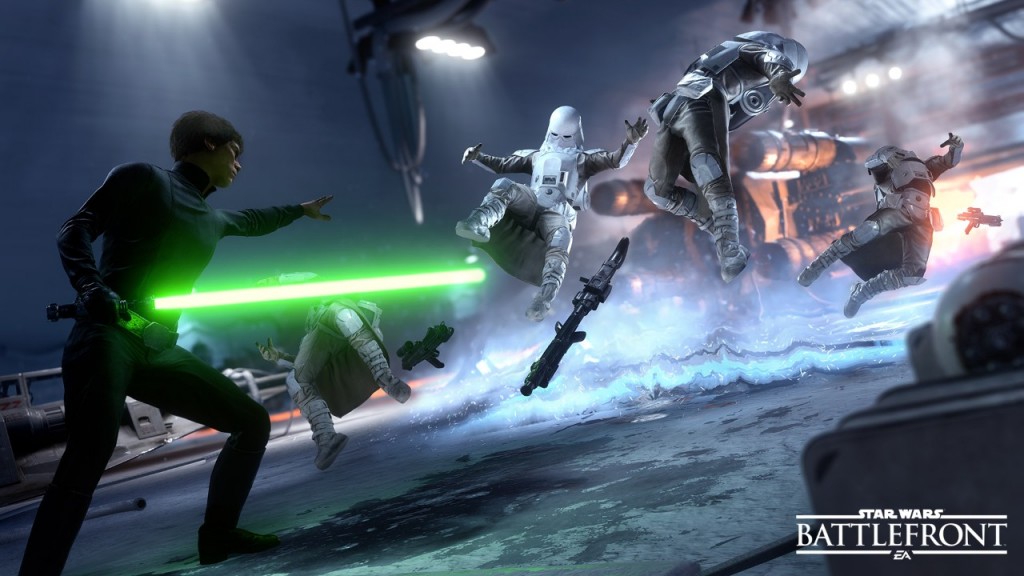 Choose your favorite Star Wars character to play as. Be Darth Vader or even Luke Skywalker. Be the villain or the hero; the choice is yours to make.

Aerial combats are epic. Pilot TIE fighters, the Millennium Falcon, X-wings and more of your favorite aerial vehicles will be available for you to use. Of all the flying ships, who will be the king of the sky? 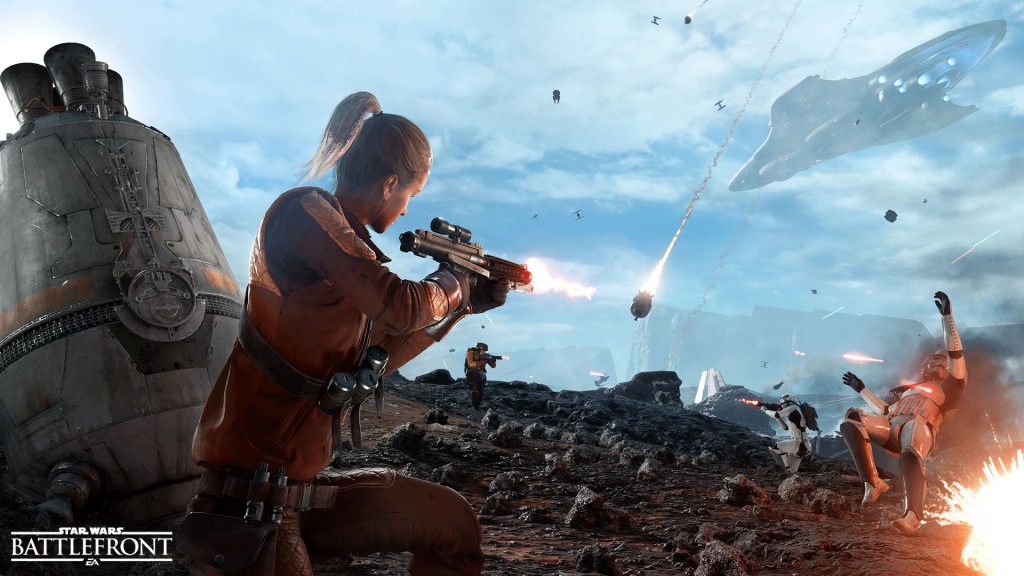 The third person perspective is back in Star Wars Battlefront. You can switch between the first person and third person modes during gameplay. A new action-filled tactical mode which is called the Drop Zone is also something to look forward to.

The full game will be officially released on November 17th for PS4, Xbox One and PC, so make sure to pre-order now!

I hope they complete the game before launching it! I read that maybe it’s not completed yet!