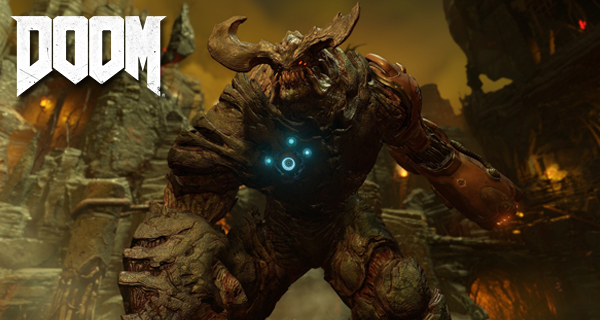 Doom launched a new trailer under the Bethesda Softwork’s YouTube channel and it introduces the six multiplayer modes that they will have in the game. Some old as well as new modes will be available. These namely are: Soul Harvest, Freeze Tag, War Path, Team Death Match, Clan Arena and Domination.