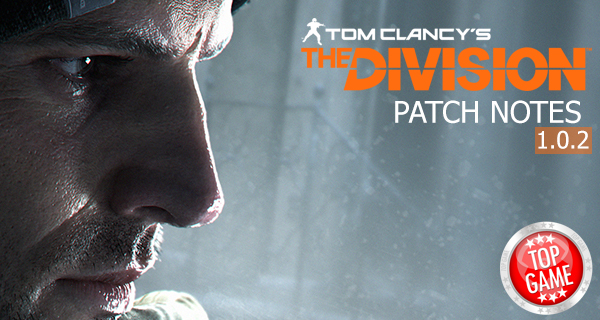 A big patch is going to be available today for The Division. The changes will take effect during the server maintenance today. The patch notes are divided into different sections namely Gameplay, Dark Zone, Graphics, UI, Audio, Localization, PC, Xbox One and PlayStation 4. The quick run through of the patch notes is given by Arrekz in his Youtube blog.

Here is the quick list of the patch notes: