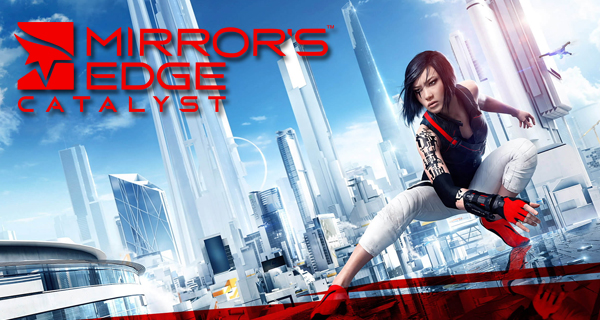 The city of Glass is an immaculate, flawless city that looks like Utopia but underneath all the seemingly perfect structures is a ruthless ruler, the Conglomerate. An anti-conglomerate faction is has been formed and the very skilled runner, Faith is reluctantly being drawn to them. 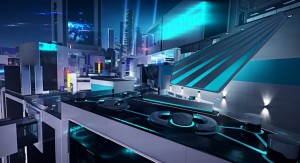 This is where the most powerful corporations are based. It boasts tall, proud buildings and is also the center of the most popular nightclubs as well as shopping. 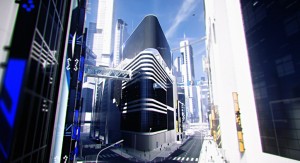 Boasting a very modernized location, this is the town center of Glass. It is a very busy part of the city which has a lot of beautiful sites and fashion boutiques. 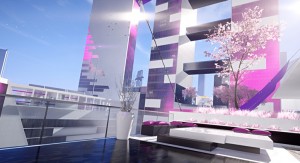 Also known as the Ocean Glassview, this is the location where you can go and relax. A seaside location where families go to escape the hustle and bustle of Downtown and Anchor.

The Runners– These are the people who have decided that they don’t want anything to do with the Conglomerate. These special group are purely voluntary, living in the rooftops they race across districts jumping from roofs, beams, windows or whatever thing they can pass through. they usually do courier jobs for those who can afford it. The sometimes do burglaries on the side. Secretly the Corporate Houses depend on them. 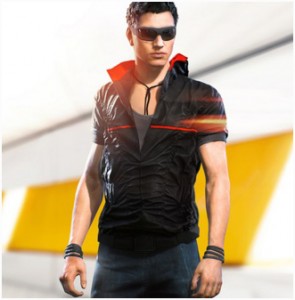 The Conglomerate– These are the Corporate Houses or the most powerful families in Cascadia. They consist of 13 corporations who are always trying to climb up the corporate hierarchy. Among the 13 corporations are the KrugerSec- Cascadia’s security force, Elysium- the health care researchers and Silvine Systems the tech specialists. Black November– They are a resistance movement who is led by once a prominent protest head named Rebecca Thane. This faction likes to terrorize the authorities and their main goal is to start a revolution among the employees of the corporation. Their methods are violent and are always sought after by the KrugSec. A Closed Beta for Mirror’s Edge Catalyst will also be available on May 24th, 2016. Click HERE to register.

Pre-order Mirror’s Edge Catayst now at the lowest price through our trusted stores! We’ve got the best deals for PC, PlayStation 4, and Xbox One!