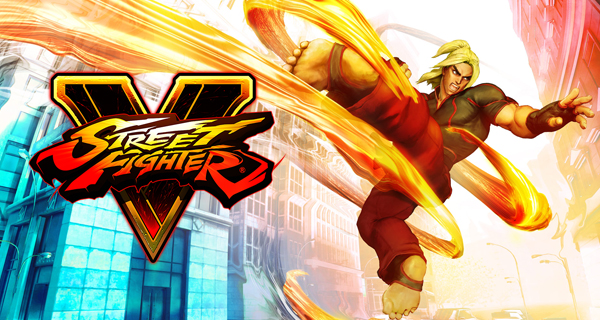 Street Fighter 5 Story Will Be Released as an Expansion

As far as story line goes, Street Fighter usually just gives you snippets of what the individual character is about. You play a character from the start and finish with the character’s end story, and that’s about it. It doesn’t give you a clear plot on why and how everybody is connected. A few fighting games that are great examples with decent story experiences are the likes of Tekken, King of Fighters and Mortal Kombat. These games give you a feel of a complete scenario.

But all that is about to change with Street Fighter 5. In a recent interview with Venture Beat, Yoshinori Ono, the producer of Street Fighter 5, said, “We decided to put all our efforts into something genuine … we’re calling it a story expansion.”

So far, we have no idea on what the story of Street Fighter 5 will be as Capcom’s producer Matt Dahlgren said in an interview with HipHopGamer “I can’t reveal any specifics of our story, but I can say we are going to be doing things differently this time around…Our story content is going to be unique and different from any previous Street Fighter game.”

What we definitely know is that Street Fighter 5 “plans to bridge the gaps and create a nice clear story across the board”.