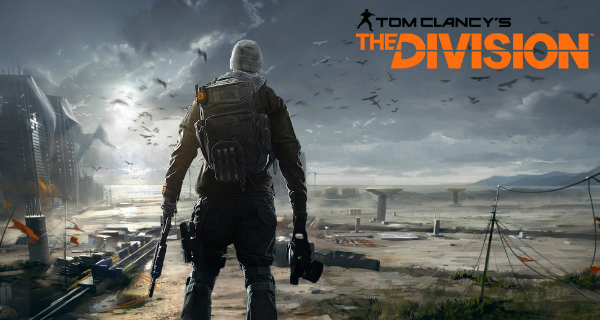 Tom Clancy’s The Division is set to hit store shelves on March 8, 2016

Having recently completed its closed alpha, and with its release date coming soon, Ubisoft’s creative director Julian Gerighty recently sat down in an interview with IGN and discussed how the game’s development is progressing.

According to Gerighty, The Division stands out among other Tom Clancy games in terms of its RPG elements. The main item he pointed out was the game’s decision-making aspect when it comes to how players choose weapons, skills, talents, and mods. He also added that while the game was never built to have an ending that requires a rolling credit, it will still have a conclusion which won’t leave players hanging.

Gerighty also added that the game includes a dynamic weather system as well as time of day, so it’s another experience players can look forward to as soon as the game launches.

When asked if there were any changes that have been made since the game was first shown to the public, Gerighty confirmed that the Base of Operations, which was supposed to be an optional side activity in the game’s open world, will now be included as an integral part of the game.

Aside from these updates, Gerighty also shared some screenshots from The Division which will surely catch your interest in the game. Check them out: 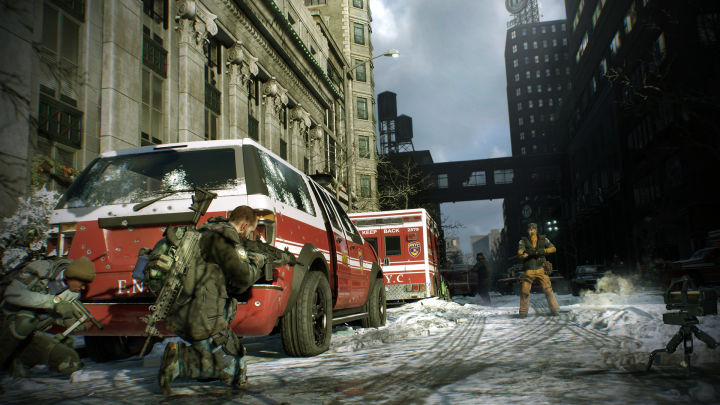 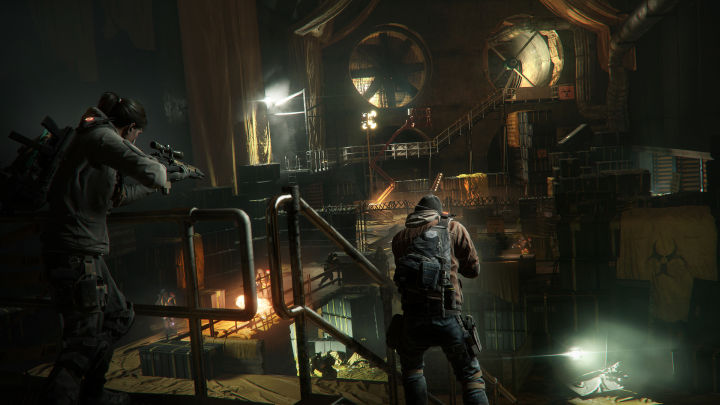 Are you excited for The Division? We got the lowest prices for this game! Save more money and compare CD key stores and prices.

The Division is available on PC (Uplay), Xbox One, and PlayStation 4.

This game looks so stunning and with the fact that within he Dark zone you slip easily into multiplayer is fantastic. I’m sure this will be one of the many titles that will be in the running for Game of the year 2016.