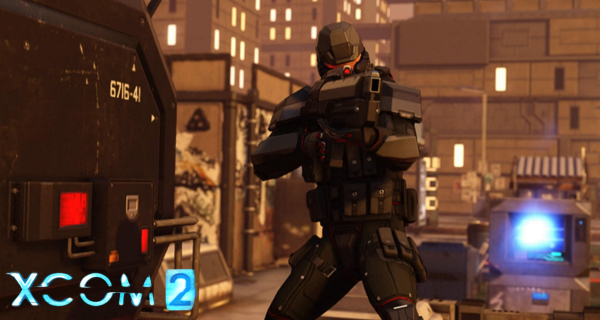 XCOM 2, the sequel to the turn-based strategy game XCOM: Enemy Unknown, will be released on February 5, 2016. Its stunning early build gameplay footage has finally been made available to the public after being only available to selected members of the press.

The gameplay video is courtesy of TotalBiscuit, The Cynical Brit, and he gives us an overview and an early look at XCOM 2. The video, however is limited to select features only since what the testers received was an early build of the game.

In the gameplay video, The Cynical Brit talked about XCOM 2’s story background then proceeded with showing the game options, character customization, a little info on its performance, combat gameplay, and some new mechanics he noticed while playing the game.

The video is an hour long, but you can skip to the later half of the video to view the gameplay. Enjoy!

XCOM 2: The Story so Far

XCOM 2  is set 20 years after the events in XCOM: Enemy Unknown. The aliens now rule the earth after world leaders opted to an unconditional surrender to the alien forces. They have built shiny new cities that are supposed to bring a bright future for all of humanity. A sinister plan is brewing, and the remaining forces of XCOM must find a way to rise up again, bring the truth out, and totally eliminate the alien race. 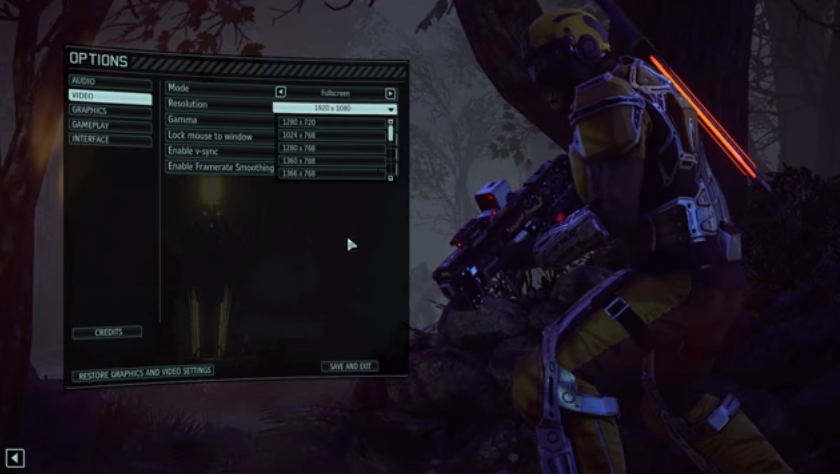 You will take control of the Avenger, an alien supply craft which was converted to XCOM’s headquarters. The game now has an open-ended gameplay which will give you the freedom to strategize how to guide your strike team, grow your support, and combat enemies.

XCOM 2 is available on Steam. Pre-order your copy through our website and get it at the lowest possible price with our price comparison service!