15 of the Best PvP Games and Compare Prices

“You want to play a PvP Games, but don’t know which one to choose?

Luckily Allkeyshop is here to help you with this top 15 of the best PvP Games!”

Become a pirate legend with no set roles, and the freedom to tackle the open-world setting as you choose. Sail with friends and hunt, fish, trade, and kill skeletons across multiple epic storylines. Sea of Thieves is a continually evolving game with new missions, loot, and crews adding to the already massive world with every update.

Live the life of a street racer, take part in sanctioned legal and illegal street races, and escape the cops by drifting, jumping, and crashing. NFS Heat features more than 120 cars from over 30 manufacturers, a storyline, and unlocks such as graffiti, performance upgrades, and leaderboards. Customize your cars and grow your reputation as you enter bigger races and earn better car parts.


For the first time, get hold of three incredible Age of Empires games all in one collection, and build your empire through the ages to make it a global powerhouse. Lead civilizations from Europe, Asia, and the Americas and discover leaders that shaped our history in the narrative-driven campaign. Take command of your destiny using mercenaries, pirates, infantry, and skirmishers and dominate the battlefield with a range of weapons, including muskets, grenades, crossbows, and warships.

Play a competitive first-person PvP and PvE bounty hunting game set in the Wild West. Play in games with up to 12 Hunters, hunt monstrous targets and be the first group to claim the bounty and escape. Survive the monsters and other Hunters as death results in losing your items, loot, and character for good.

Command & Conquer Remastered Collection brings to life the classic game that redefined the RTS genre. The Remastered Collection releases with all three expansion packs, It comes with a new multiplayer experience, the ability to switch quickly from classic and remastered graphics, modern UI, map editor, mod support, and more than 7 hours of bonus FMV footage.


Command & Conquer Remastered Collection brings to life the classic game that redefined the RTS genre. The Remastered Collection releases with all three expansion packs, It comes with a new multiplayer experience, the ability to switch quickly from classic and remastered graphics, modern UI, map editor, mod support, and more than 7 hours of bonus FMV footage.

Take to the skies and engage in aerial dogfights through photorealistic skies in the latest Ace Combat title. The game takes realism to the next level with dynamic weather that affects your aircraft, realistic HUD, realistic stories, and intense dogfights that you can only find in the Ace Combat franchise.


Board the train to hell and play the strategic roguelike deck-building game. Every playthrough is unique, with hundreds of cards, monster clans, artifacts, and random events available. Strategize, plan, upgrade and duplicate your cards and complete daily challenges that offer modified runs and global leaderboards.


Blazing Sails is a unique battle royale where intense battles take place at sea and on land. Play aggressive as dying isn’t the end, with defeat only coming when your ship finally sinks. Search the land for treasures, assign your crew to jobs, work together to keep the water out of the ship, and board your enemy’s ship.

Blur the lines of video games and the real-world with the latest Madden NFL title. Make the game yours and dominate the field with new innovative running enhancements, live playbooks, and new Superstar and X-factor abilities. Be the star and rise to legendary fame across multiple modes, including a new story mode and a new Ultimate Team season.

The game features a dynamic 3rd person perspective that lets players take advantage of the arena. There is a new graphic style for the game built from the ground up, offering better visuals and more vivid colors for characters and maps. Players can control their favorite Naruto characters, including Naruto, Sasuke, and even Team 7.

A group of friends must rescue one of their own from the creepy basement, but be careful as the Neighbor hides within the group. Six friends enter the house, but one of them is the Neighbor in disguise, setting traps, using gadgets, and convincing the rest of the group to turn on each other. As an Intruder in the Neighbor’s house, you will have classes and abilities to aid you, but beware, nothing can save you from yourself.

Play the ultimate survival where careful management of your character, such as metabolism, inertia during movement, and how fast layers of clothing dry are all important. Explore a 144sq km map featuring forests, beaches, towns, and airfields. Craft items, fight, and customize your gear in online multiplayer supporting up to 64 players.

What is a PvP Game?

A PvP game is a player versus player video game that either features competitive multiplayer action. 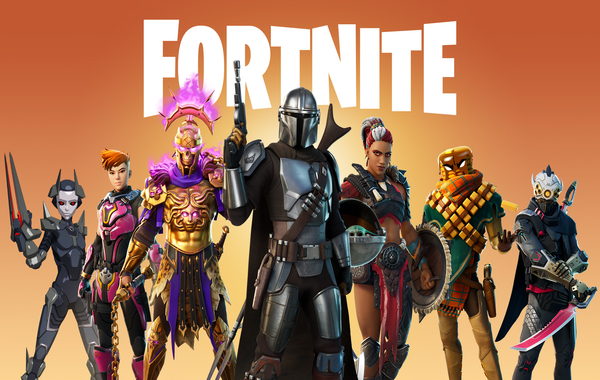 PvP can appear across most game genres, including the following:

Why Are We Doing a Top 15 PvP Games List?

PvP Games are available at incredible prices, but with so many to choose from, we want to help you pick the game that’s right for you.