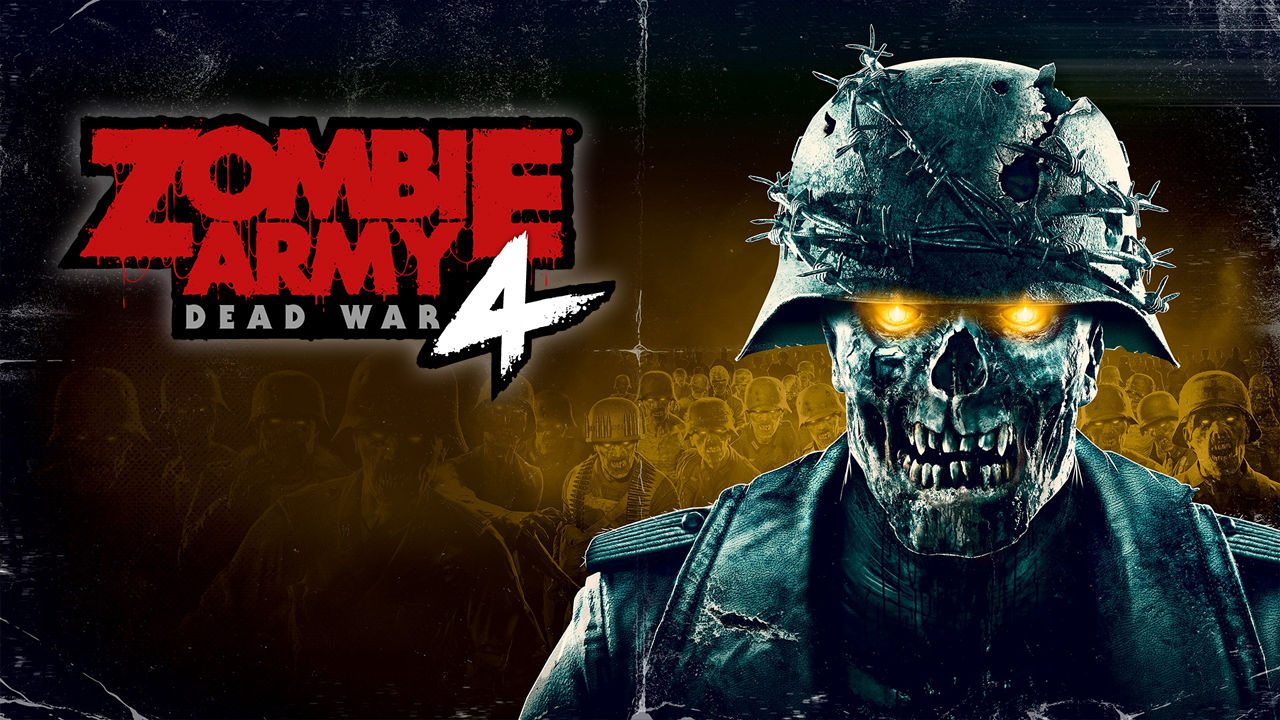 Rebellion is bringing back its Sniper Elite spin-off series this year with Zombie Army 4 Dead War. Now that the game is less than a month away from release, Rebellion is hoping to get the hype train for the game going with a preview of its loading screens.

You won’t find something original here as the devs have decided to go the route that Left 4 Dead and a few other games have already taken before them — old-school horror movie posters. It seems that players will be treated to one of these mockups for each level available in the game.

However unoriginal their style may be, the loading screens actually look great, especially if you are old enough to appreciate the homages they make.

You can check them out via Bloody Disgusting.

With World War Z‘s glaring problems and Overkill’s The Walking Dead ending up dead on arrival, gamers are still waiting for the next great co-op zombie shooter. Rebellion’s own Strange Brigade holds a “Very Positive” rating on Steam, but that title will turn 2 years old this year and Rebellion will probably shift resources to support Dead War more.

Zombie Army 4 Dead War launches on February 4th for PC via the Epic Games Store, Xbox One, and PlayStation 4.