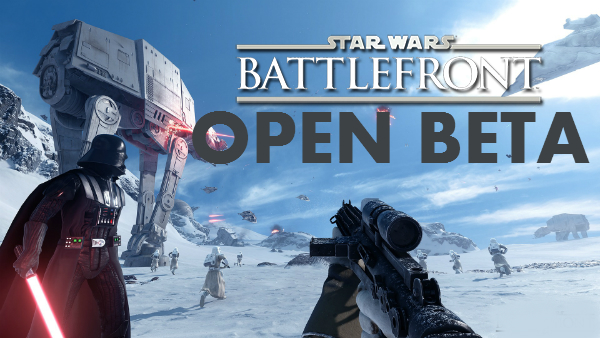 Star Wars fans are up for an awesome treat as EA announced earlier this month that Star Wars Battlefront is getting a beta for Xbox One, PS4, and PC early in October. This beta will definitely give the developers ample time to put the game into a stress test (as well as fix everything that needs to be fixed) before its much-awaited release in November. Though the beta won’t carry over gameplay progress, achievements, characters, and character data among others, to the full game, we still think it’s worth giving the beta a shot. We break down five reasons why. 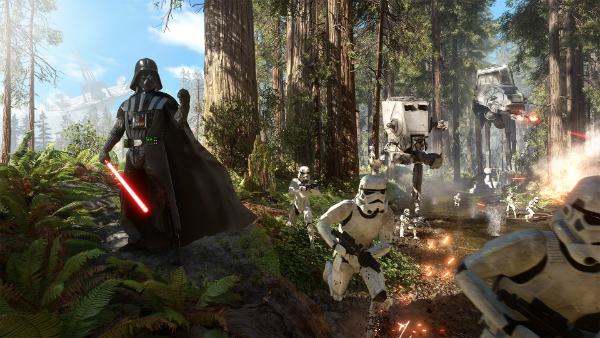 …which means it’s free, and everyone can join – no pre-orders, invitations, nor sign-ups required; simply download the beta, and you’re all set! The beta is available on PSN, Xbox Live, and on Origin for PC.

Take note, though, that the beta will require an internet connection as well as acceptance of the beta agreement – no biggie!

IT HAS A BATTLE SCALE OF MASSIVE PROPORTIONS 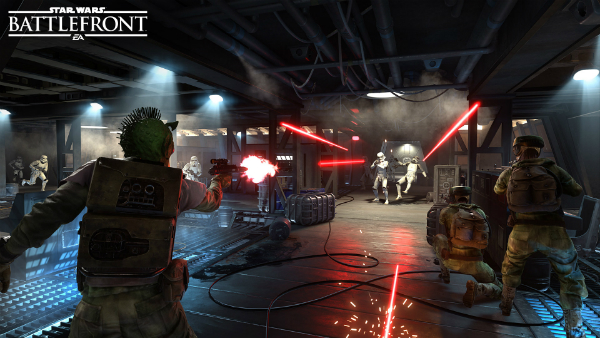 When we say massive proportions, we mean large-scale massive proportions! The beta allows players to engage in a 40-player multiplayer battle through the Walker Assault game mode inspired by the iconic Battle of Hoth. Players will get to choose to play between Rebels and the Empire and will face each other in intense battles using the iconic Walkers of the Star Wars universe. 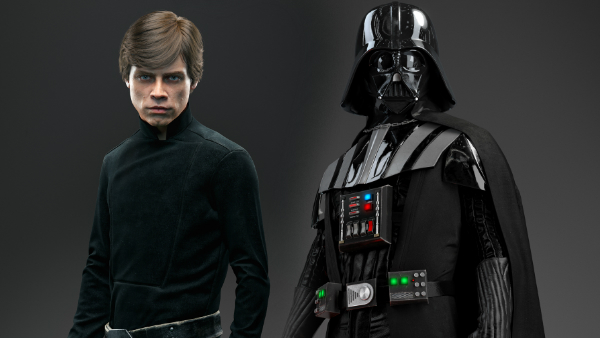 Just as we thought the fun ends right then and there, the Star Wars Battlefront beta will also allow players to unlock and play two of the most iconic characters in the Star Wars universe, Darth Vader and Luke Skywalker. These two characters are available to be unlocked in Walker Assault mode.

CHALLENGE YOURSELF IN SURVIVAL MISSION

Play with a friend as a rebel soldier and fight your way to stay alive against increasingly difficult waves of Imperial forces in Survival Mission on Tatooine. You will be facing a total of 15 waves, and you’ll have to face hordes of Stormtroopers, AT-ST’s, and everything the Empire can throw at you. In this game, it only gets harder and harder as each wave passes, and it’s up to you to figure out how you’ll keep yourself alive. Best of luck! 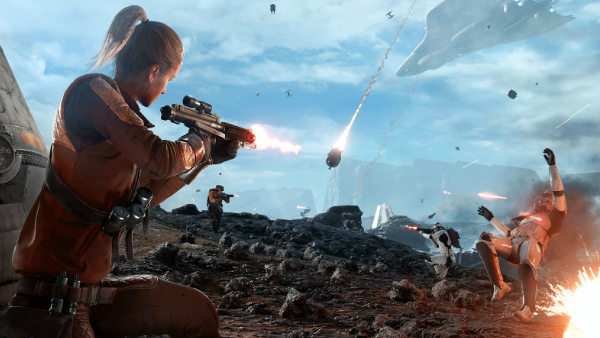 If it’s intense, tactical, and action-filled you’re looking for, you’ll definitely love Star Wars Battlefront’s newest game mode, Drop Zone. Engage in 8 vs. 8 matches and take control of pods whether you’re in the Rebel or Empire team. Engage in combat, defend your captured pods, and emerge victorious in 10-minute matches that will surely bring you in another level of multiplayer bliss!

Aside from all these, EA is also going to reveal the Star Wars Battlefront Companion experience during the beta. It features Base Command, a strategic card game which allows you to earn in-game credits that unlock Star Cards, weapons and so much more in Star Wars Battlefront. This will be available in the Apple App Store and on Google play prior to the game’s release on November 17th.

Are you excited for the beta? Which of its game modes and features are you wanting to get your hands on? Let us know in the comments!

wooooow very nice game i will buy this game

This will be simply awesome! Star Wars is a masterpiece, I hope this game will be as great as it seems! 😀