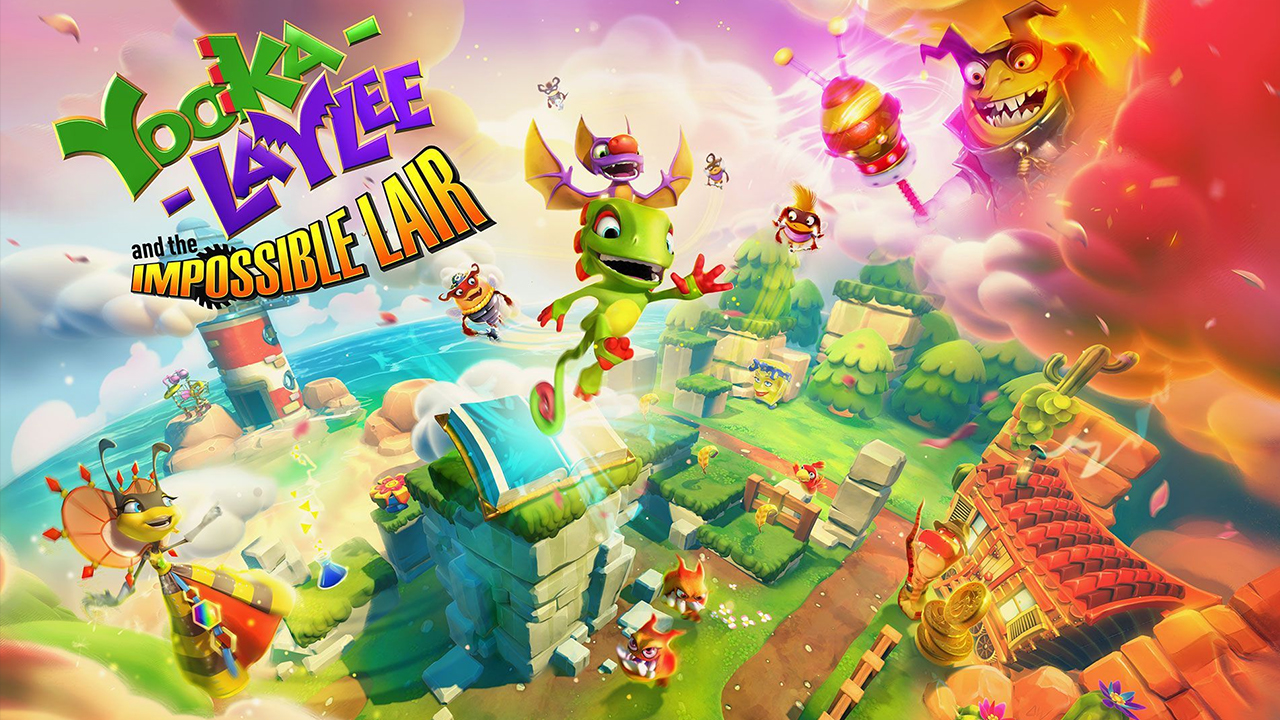 Playtonic Games is playing with a different flavour of nostalgia with their latest offering, Yooka-Laylee and the Impossible Lair. While the original Yooka-Laylee tried to revive 90’s 3D-platforming from classic titles like Banjo-Kazooie, the sequel now centres on 2D-platforming reminiscent of the classic Donkey Kong Country titles.

So how did this shift in perspective fare against the scrutinizing tastes of video game critics? Well, here’s a round-up of reviews for the game straight from some of the most popular media outlets to help you decide if this game is for you.

Before the round-up, enjoy the game’s launch trailer below:

“Yooka-Laylee and the Impossible Lair brings the dynamic duo down to a 2.5D perspective to deliver one of the best platformers we’ve seen in years.”

“Solid and definitely has an audience. There could be some hard-to-ignore faults, but the experience is fun.”

“Playtonic tightens up its nostalgic take on platforming and turns its eyes to the future.”

“The Impossible Lair is definitely a better attempt at capturing the magic of platformers than Yooka-Laylee’s first crack at it, but it’s still not remarkable.”

“Yooka-Laylee and the Impossible Lair lacks most of the original game’s charm, and its final gauntlet is more tedious than taxing.”

“This charming 2D platformer isn’t without its faults, but thanks to gameplay variety and clever design, it’s a strong follow-up to Playtonic’s debut.”

“While the game is not innovative in any way, it’s an extremely enjoyable experience that no fan of platform games should pass on.”

“Yooka-Laylee and the Impossible Lair is a fantastic sophomore effort that pays tribute to Rare’s past and establishes Playtonic as one of the UK’s most exciting studios.”

And there you have it! Most of the critics seem to agree that despite some faults, the shift to 2D has been great for the title. It also helps greatly that the game runs great on all four platforms it is available on. If you’re a fan of platforming games, especially of the classic Donkey Kong Country titles, you won’t want to miss this game.

Yooka-Laylee and the Impossible Lair is out now on PC, Xbox One, PlayStation 4, and Switch.