EA has partnered with Xbox to bring FPS Boost to some of its games on the Xbox Series X and Series S. 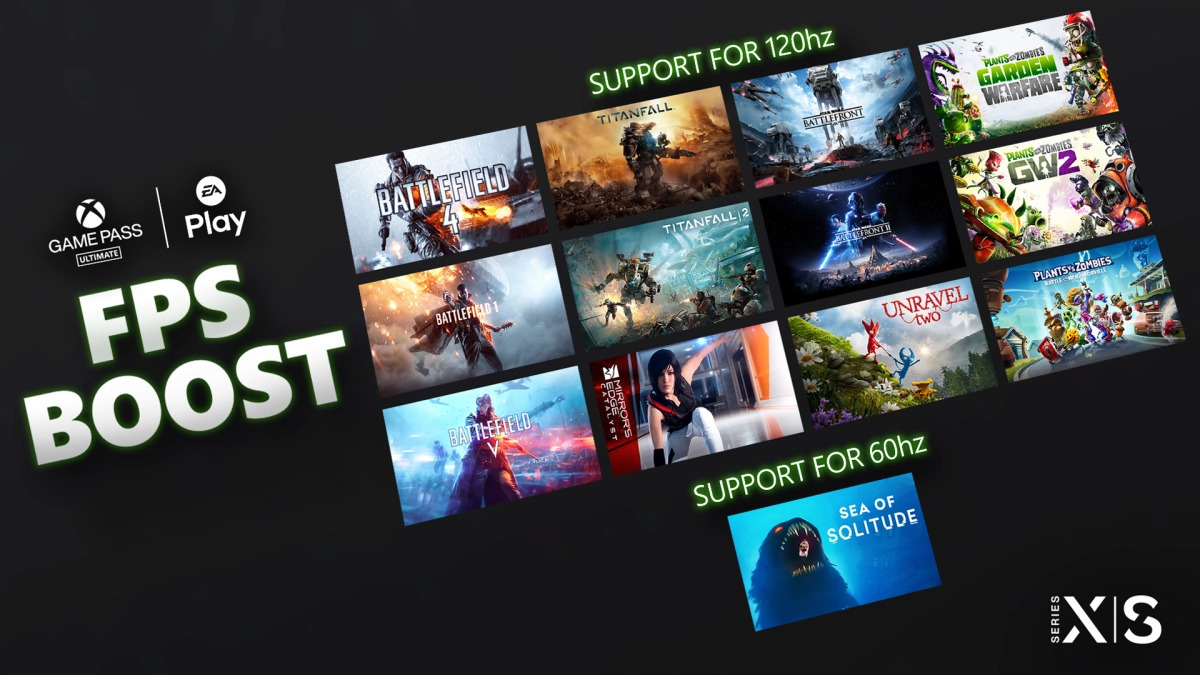 Xbox announced its partnership with EA Games as the publisher has added games with FPS Boost support on Xbox Series X|S. All these are available for players who are subscribed to EA Play and Xbox Game Pass Ultimate. 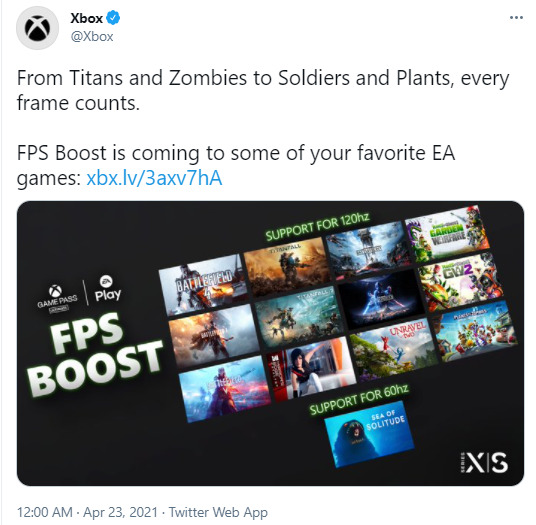 Additionally, players who already own these games in digital or disc form also get to enjoy the FPS Boost feature.

The list will be updated regularly as more games receive the feature, Xbox said in a blog post via Major Nelson.

To get the most out of these FPS Boost titles, Xbox recommends installing the latest Xbox OS update.

Players who wish to play at 120hz should also make sure their TV settings are correctly optimized.