Microsoft is said to be continuing to try to bring games from the Ubisoft+ service to Xbox Game Pass. 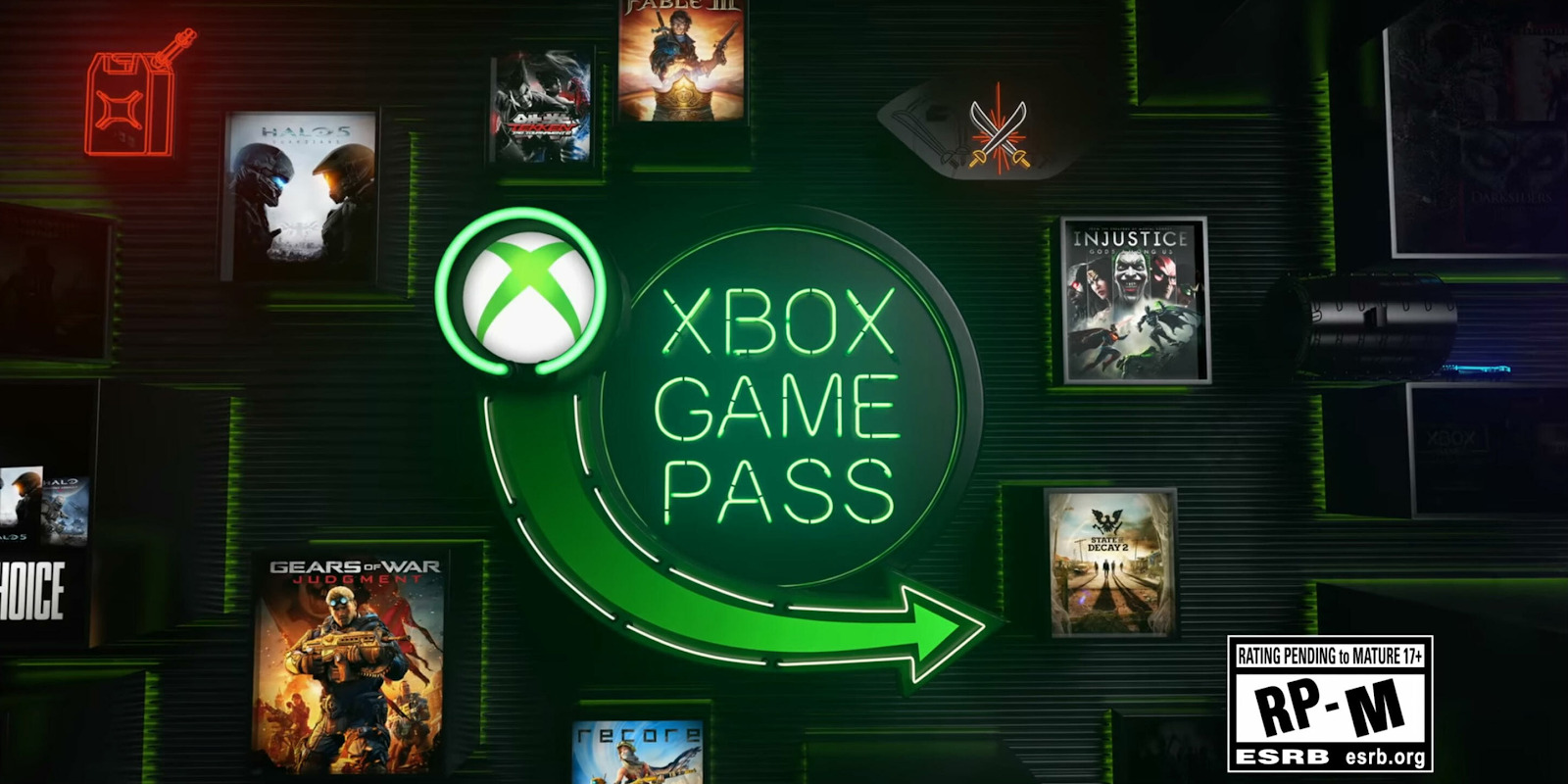 Already at the end of last year, there was a rumor that Ubisoft+ would come to Xbox Game Pass in the future.

With the catalog from Bethesda and the Vault games from EA Play, the selection has already increased a lot in the last few months. So it would only make sense for Microsoft to also integrate Assassin’s Creed and Co. into this offer.

According to Jeff Grubb, Microsoft should continue to try to get Ubisoft# into Xbox Game Pass. Grubb said this in a podcast.

Accordingly, Microsoft wants to find a way to make Ubisoft’s titles available to subscribers. Exactly how that will be implemented, however, remains to be seen. 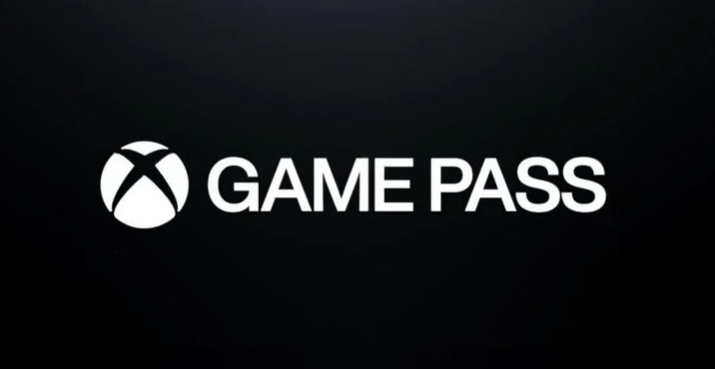 Ubisoft+ is currently only available for the PC

If the service is indeed included in Xbox Game Pass, Ubisoft+ could come to the Xbox console as well.

“Jeff Grubb said, “I think it’s Ubisoft+, yes. I think it’s that part. I’m not sure, but from what I understand, they’re trying to make that happen.

What that looks like, whether they’re going to put another $5 thing in [Xbox Game Pass] Ultimate or whether there’s going to be tiers to tie all these things in, I honestly don’t know – that’s my speculation. But I think they’re trying to find a way to tie in Ubisoft+. I think that would be a pretty big deal.”