Xbox Game Pass March 2021: All new Games at a Glance

In this list, you’ll find all the games that will be added to the paid Game Pass subscription service for Xbox Series X/S and Xbox One in March 2021.

Here’s a list of all Game Pass games that will be added to the Xbox Series X, Xbox Series S, and Xbox One paid service in March 2021. Starting with the dates in parentheses, all Game Pass subscribers will be able to download and play the games in question at no additional cost or restriction other than the subscription fees. 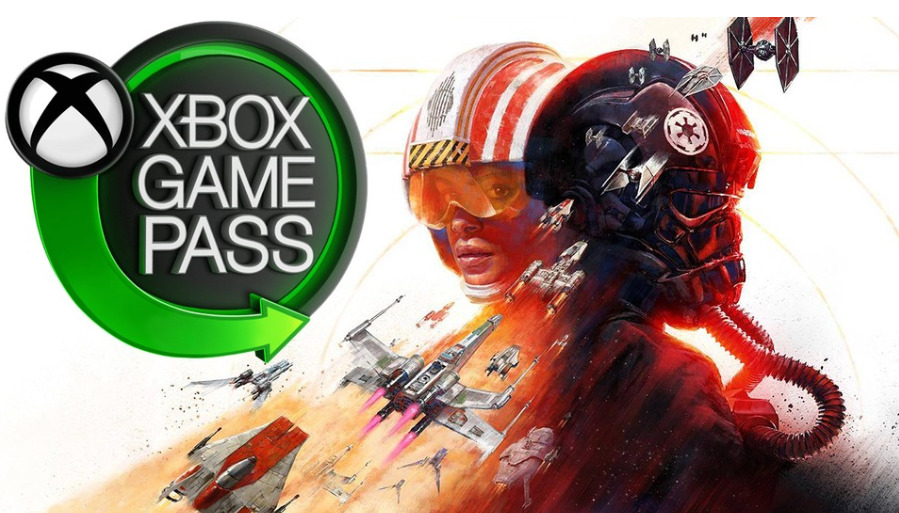 The following titles are already known, with more announcements likely to follow during the month. We will then update this article accordingly.

In the campaign of Star Wars: Squadrons, you’ll be on the road as a pilot, regularly switching to the side of the Empire and the Rebels, and completing different tasks in the missions, such as taking out enemy ships or escorting an important convoy. The different ships are controlled differently and can later be configured to a certain extent. The multiplayer mode offers several game variants, and you can also compete against bots if you wish.

Why you should have played it: Because after many years it’s finally a great flight action game in the Star Wars universe again, and both the campaign and the multiplayer are a lot of fun.

These games will leave Game Pass in March

As in every month, there are not only additions to Game Pass, but also some departures. Accordingly, some games will be removed from Game Pass in March as well. These are the following titles.