EA announces FIFA 21 will land on EA Play in May and will also be available on the Xbox Game Pass. 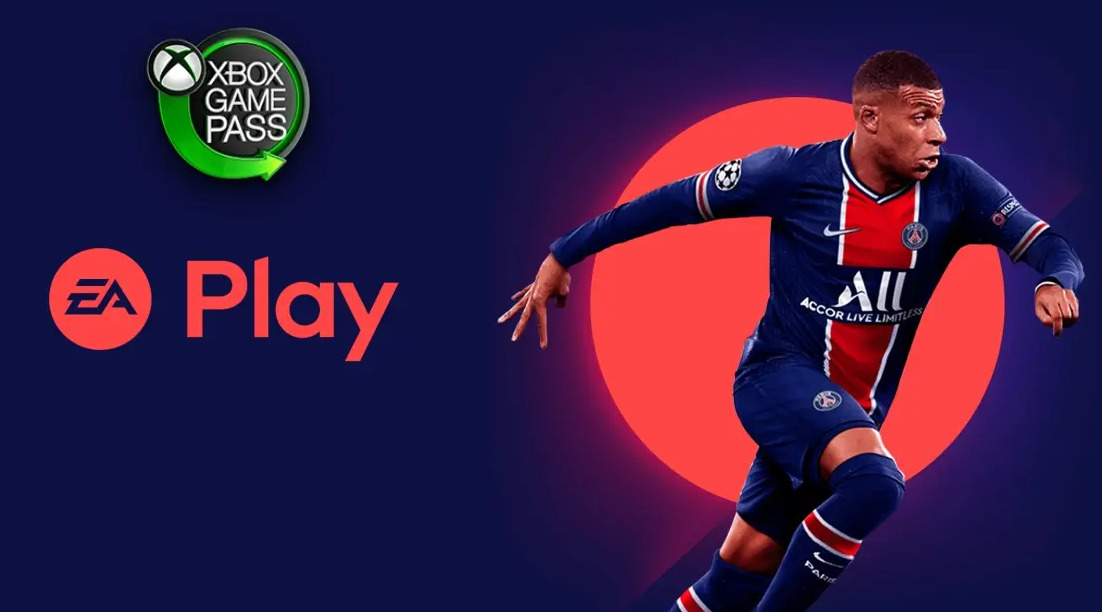 There is so far no official date confirmed for when FIFA 21 will be available on EA Play, but we know it will be sometime in May.

The move will follow NHL 21, which becomes available on EA Play and the Xbox Game Pass from April 12. 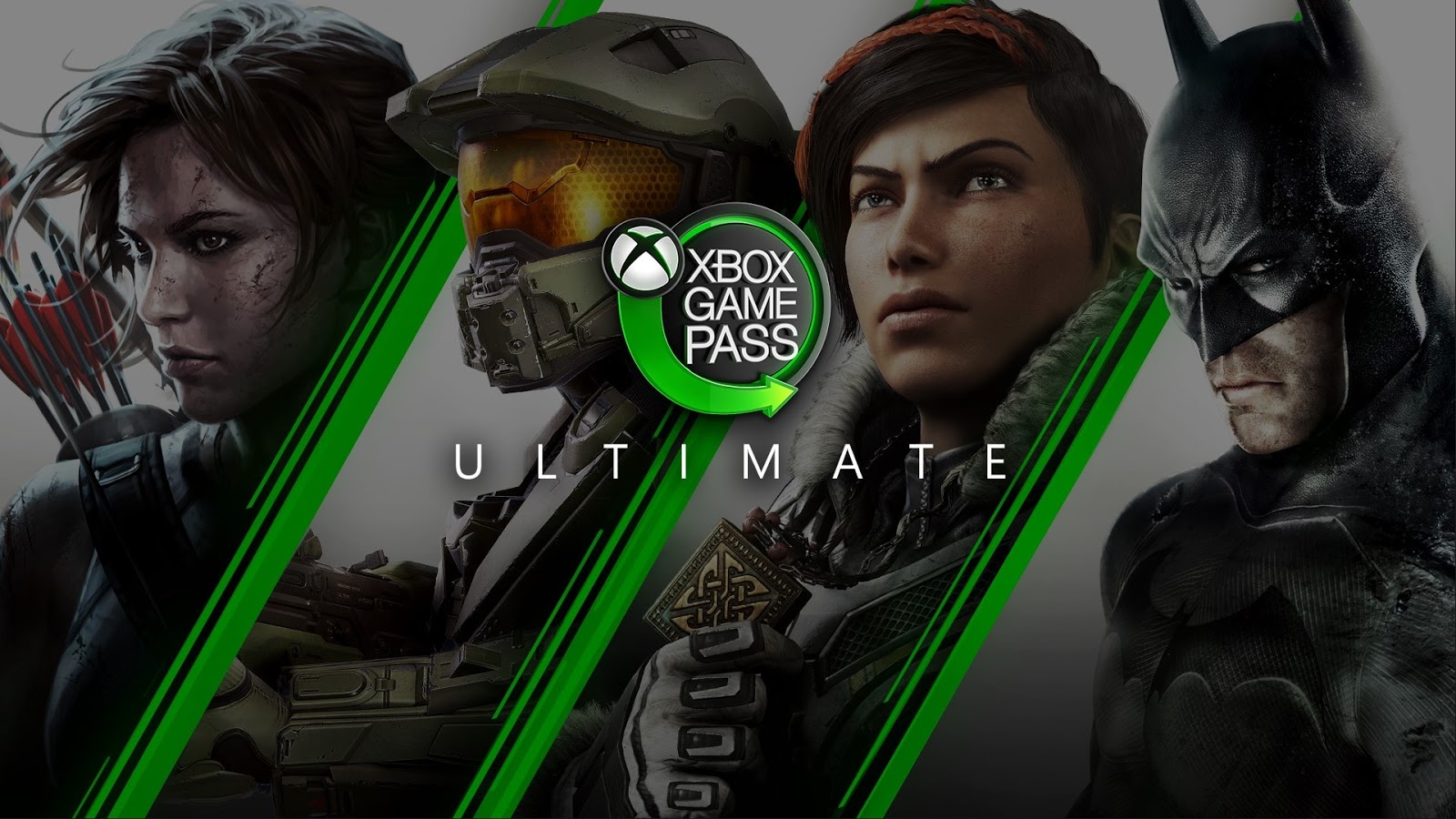 The latest follows the news that MLB The Show 21 will launch on Xbox Game Pass on April 20, the same day the game releases.

The Xbox Game Pass continues to be of incredible value for both Xbox and PC owners, particularly after the release of Madden NFL 21 and Star Wars: Squadrons on the service last month, again via EA Play. 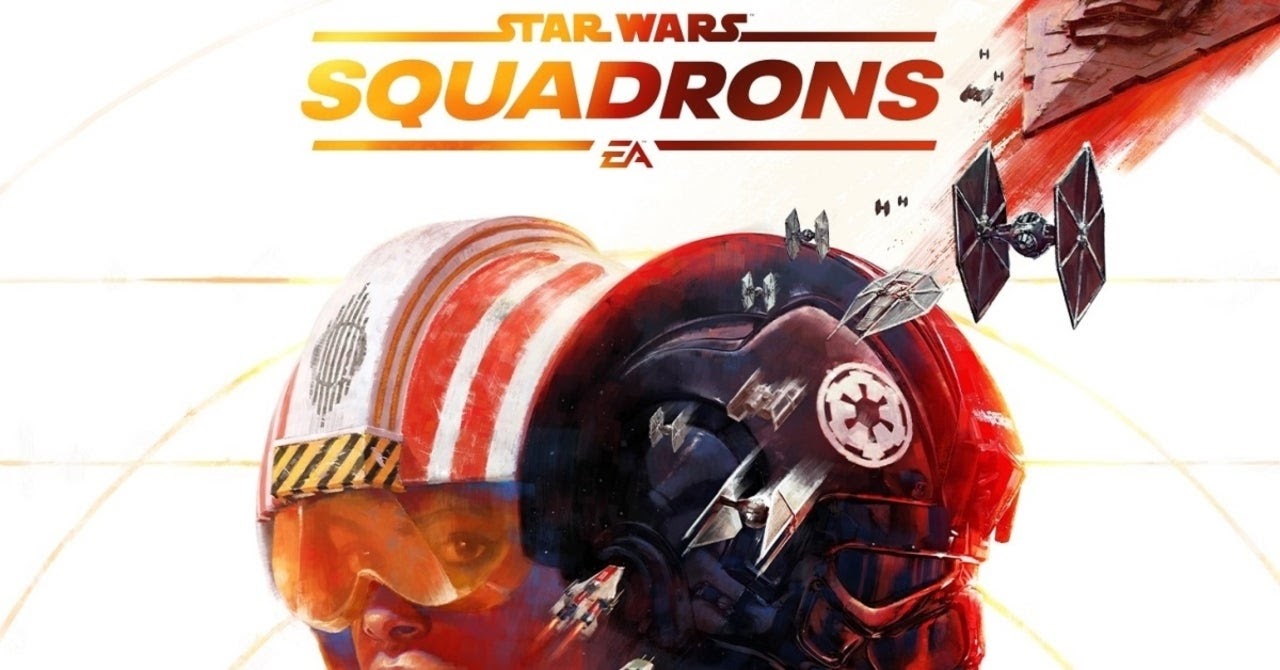 There is still plenty of value to be had at Allkeyshop. We have the lowest prices for your EA games, CD keys, game cards, and EA gift cards.